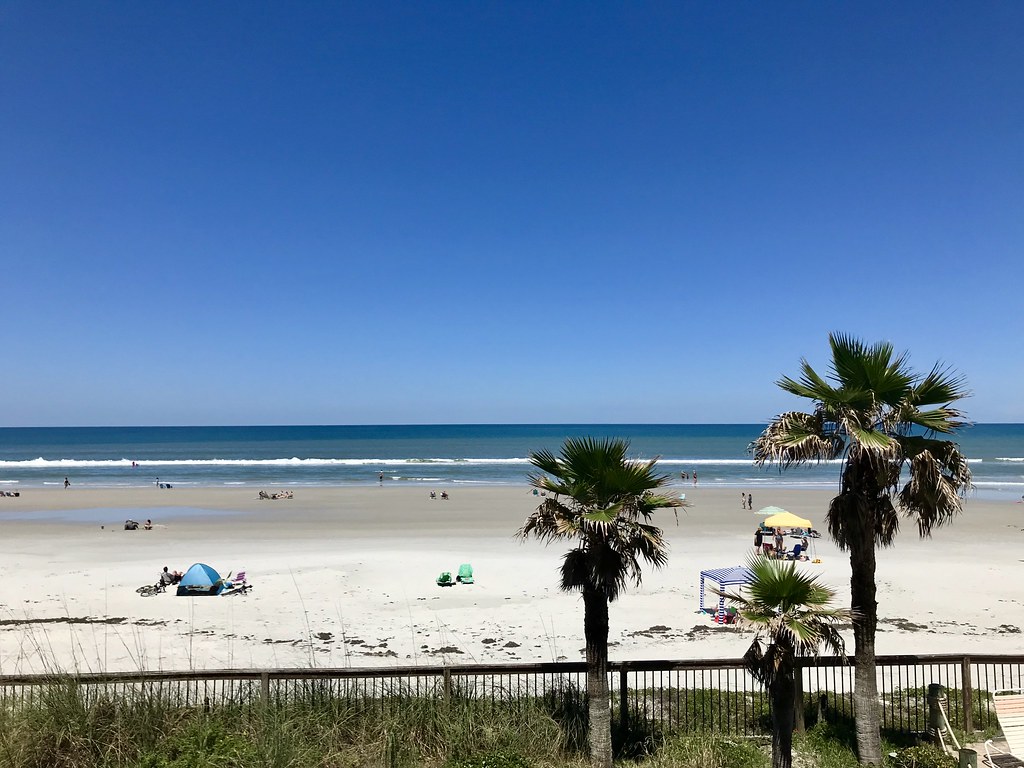 If you’re like me, a three-day weekend means three days of reading! Whether you’re on a plane, a beach or a cabin in the woods, the Memorial Day holiday offers an uninterrupted stretch of quality reading time. It’s a great opportunity to get away from the tyranny of devices and reconnect with the oldest of experiences: the written word.

But what to read? How do you choose what books to pack in your suitcase or Kindle?

From historic fiction to a contemporary novel, here are seven good books to choose from:

Varina explores the fascinating and disastrous life of the First Lady of the Confederacy.

Circe make classical myths real and contemporary in this story of a scorned woman who finds her power.

The Club: How the English Premier League Took Over the World is an underdog story, about how a grim, working-class sport became a fan-friendly global spectacle.

The Mantle of Command: FDR at War, 1941-1942 makes the case that it was the generous temperament of Franklin Delano Roosevelt that won WWII and not the bombast of Winston Churchill.

War on Peace: The End of Diplomacy and the Decline of American Influence argues that we need more diplomats and fewer generals.

Digital Minimalism by Cal Newport is a call for the intentional use of social media, controlling it rather than letting it control you.

The Swamp by me (shameless self-promotion) is a dark comedy set in the nation’s capital.