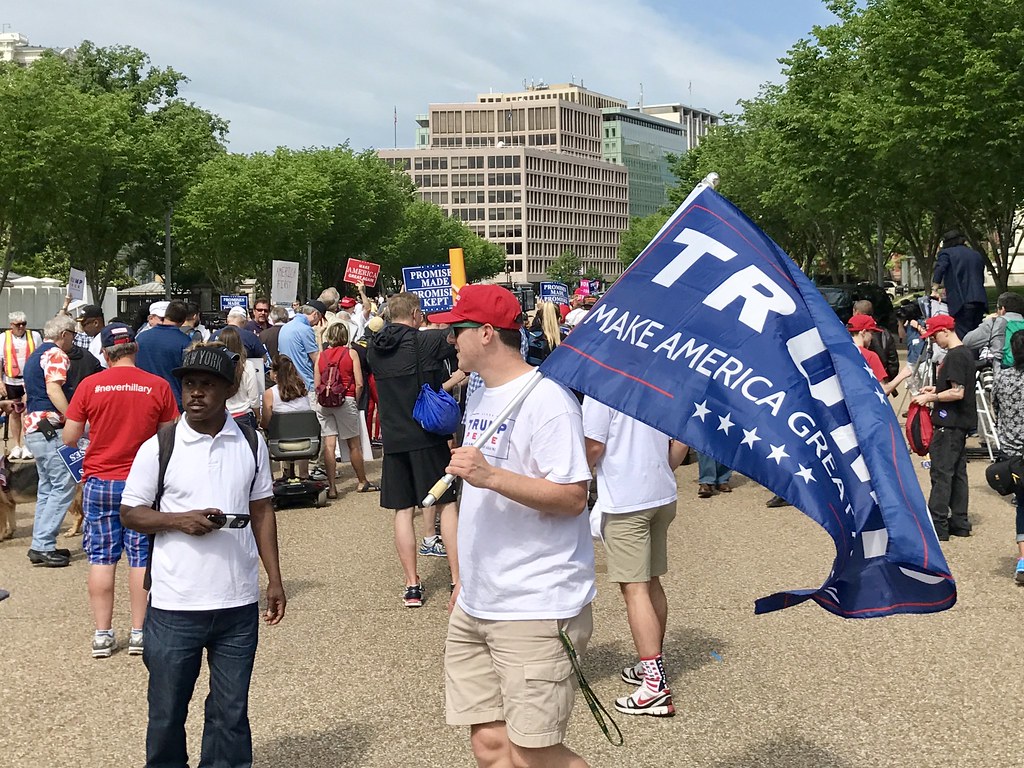 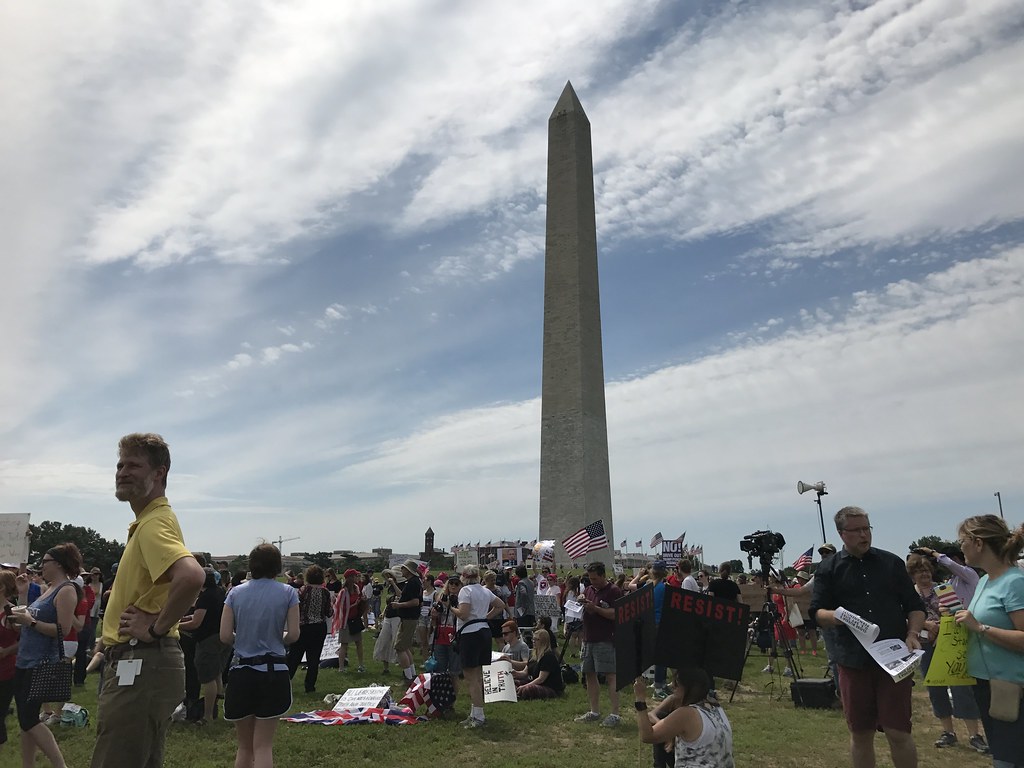 One thought on “Letter from Washington: Protest Fatigue”