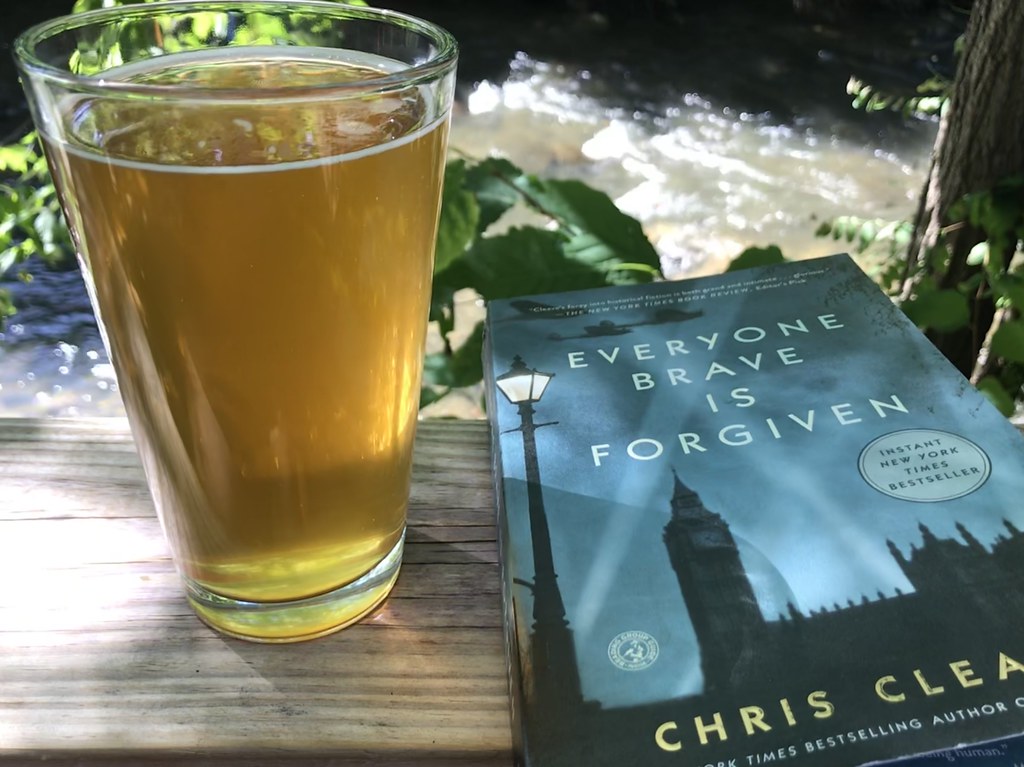 What books did I read and not read in 2018? In a year of political turmoil, it was a time to find inspiration in novels.

A book that stayed with me throughout the year was The Song of Achilles by Madeline Miller. No one writes better about the Greek gods than she does, presenting them as flesh-and-blood figures that are also undeniably strange, for they are immortal and we are not. Achilles is doomed to die, something even his divine mother cannot prevent. We see the hero struggle with his fate, as told by his lover Patroclus. Set against the backdrop of The Iliad, it’s a novel about embracing your destiny.

If I had to sum up the way we live now, I’d refer people to Lake Success by Gary Shteyngart. In this tragicomic novel, a hedge fund manager flees his problems on a Greyhound bus across America. It’s about wealth, inequality and the souring of the American dream. I think  his earlier novel, Super Sad True Love Story, is a better book but no novel does a better job at describing our times than Lake Success

What if we had a civil war and other countries intervened in it to prolong the agony? What if they picked sides and supplied them with arms like we do overseas? That’s the story of American War, set in the not-to-distant future, in which the country is consumed by war and environmental collapse.

The Hunger was a surprise, a book I picked up at Carpe Librum, a great used bookstore in Union Station. For the Donner Party, the horror began long before they reached the mountains.

Everyone Brave is Forgiven is another novel about overcoming difficult times, this time the Blitz in London during World War Two. A moving book that highlights the sacrifices Londoners made during the darkest hours, when they carried on with no prospect of relief.

A novel about resilience is In The Midst of Winter by Isabel Allende. It’s about people caring for one another despite the cruelty of governments.

The Man Who Came Uptown is an ode to books set in Washington, DC. It’s also a crime story and a tale of personal redemption. Should be required reading for everyone who lives in DC.

Another ode to books is The Library: A Catalogue of Wonders, a fascinating exploration of mankind’s best invention.

War on Peace was a rare contemporary read for me. This account by Ronan Farrow of the hollowing-out of the State Department highlights the fact that the rot in American governance started well before the Trump administration. We’ve become a nation of perpetual war, with billions for bombs but little for diplomacy.

Fire and Fury, the Michael Wolff gossip-fest released in January – remember that? Kramerbooks had it on sale at midnight and people lined up for it. Not me.

Trump has been good for booksellers. There was the Bob Woodward tome. The Omarosa book. And then all the nonfiction works about Russian collusion, as well as a separate pro-Trump category for aspiring fascists.

I did not read any books about the nascent dictator, rebelling against the idea of spending sacred reading time immersed in the horror.

Instead, I took inspiration from fiction with tales of people finding strength in difficult times. Achilles embracing his destiny. The Donner Party surviving the unimaginable. An ex-con “going uptown” and leaving crime behind.

Amid the daily chaos of the news, I found consolation in novels.

Isabel Allende took the title for her book from Camus. A fitting summary for all I read and didn’t read in 2018:

In the midst of winter, I found there was, within me, an invincible summer.