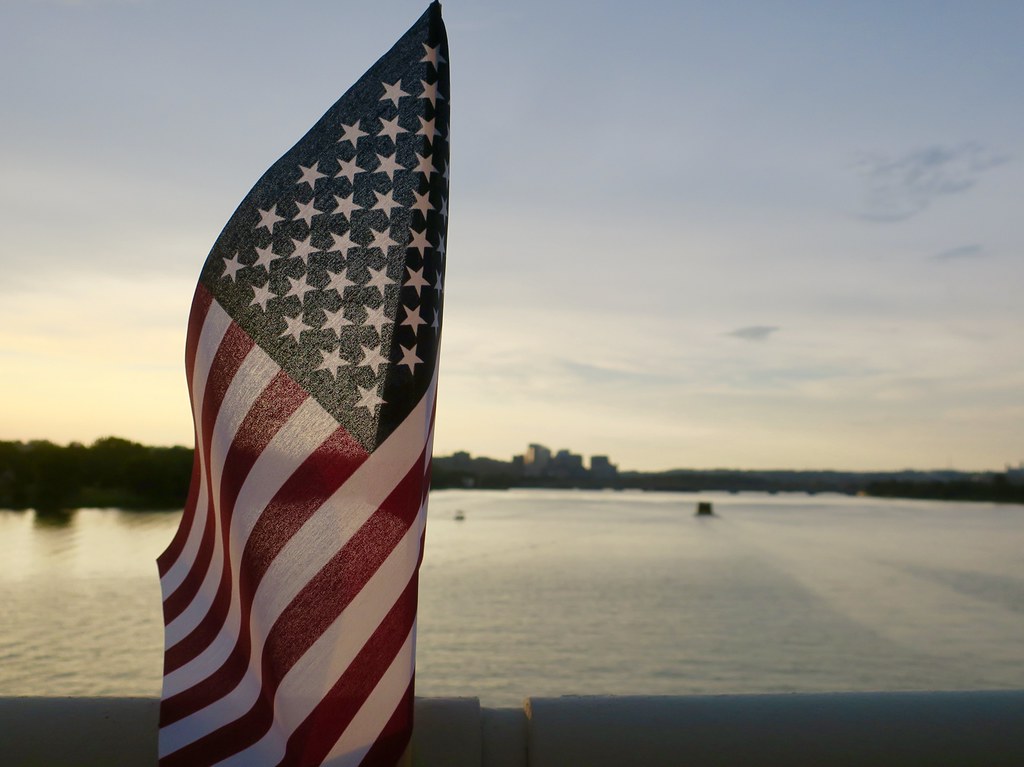 Why men great til they gotta be great?
– Lizzo

One of the most puzzling aspects of the Trump Administration is the lack of resistance within the institutions of government. When Trump was elected, I assumed that these august bodies and our revered Constitution would keep him from wrecking this country through treason, trade wars and other acts of willful destruction.

Like many other assumptions of 2016, this proved to be wrong. Instead, we got children in cages, a drunken frat boy on the Supreme Court and Trump yucking it up with Russians in the Oval Office.

Our institutions proved to be hollow shells. Pretty on the outside, with their marble columns and American flags snapping smartly in the breeze, but run by men (and it was mostly men) who were poor imitations of our Founders.

I won’t say they failed at resistance because they didn’t even try. Instead, they implemented Trump’s orders, no matter how cruel.

We’ve poured billions into the Department of Homeland Security since 9/11 to protect our democracy yet when a tyrant appears in our midst, this vast and unaccountable internal police state aids and abets this agent of our enemies rather than combat him.

The roll of honor of Washington institutions that resisted tyranny is exceedingly small. Prime among them is the chronically underfunded National Weather Service, which had the temerity to the state the truth: Alabama wasn’t going to be hit by a hurricane, even if the President put them in a cone of danger with his Sharpie.

I’m proud to say that I once worked in communications at the National Weather Service. You will not find more dedicated civil servants, people who have dedicated their lives to keeping the rest of us safe.

I also spent a few months at the Consumer Financial Protection Bureau. This agency, the brainchild of Elizabeth Warren, was designed to protect consumers from scams like payday loans, which take advantage of the poor with usurious interest rates.

After the CFPB Director left, Trump installed Mick Mulvaney to gut the agency. At the time, there was a question about the legality of this move. Would the CFPB staff follow his orders? The media gathered outside the agency on the G Street to see what would happen next. Demonstrators showed up to support CFPB, including Elizabeth Warren.

There was no walkout. No strike. The media left.

First, CFPB staff wanted to protect what they had. Not just their salaries and positions, but the programs they ran. Mulvaney was in charge and the game now was to convince him that their activity was non-partisan and not at all connected to She Who Must Not Be Named (Elizabeth Warren).

Second, they assumed that someone else would undo this obvious crime. A con artist should not run an agency designed to protect consumers.

Someone else would rescue them – Bob Mueller, the courts, someone. Like an episode of The West Wing, a politician would deliver a speech that shamed evil Republicans into doing the right thing. Cut to commercial and life would be back to normal.

Of course, no rescue was coming for our institutions are largely weak, ineffectual and compromised.

The whistleblower has done what three branches of government couldn’t: check Trump’s behavior by carefully documenting his criminality.

A savvy communicator, the whistleblower assembled an air-tight case against the tyrant. It’s irrefutable, providing a road map to impeachment in a way that the legalistic Robert Mueller never could. Simple, clear and direct, it’s a model of communication, perhaps the most important memo ever written, a letter that could save the nation.

No one is coming. This not an episode of The West Wing. If we’re going to save this country, we have to do it ourselves. The whistleblower knew that, and acted.