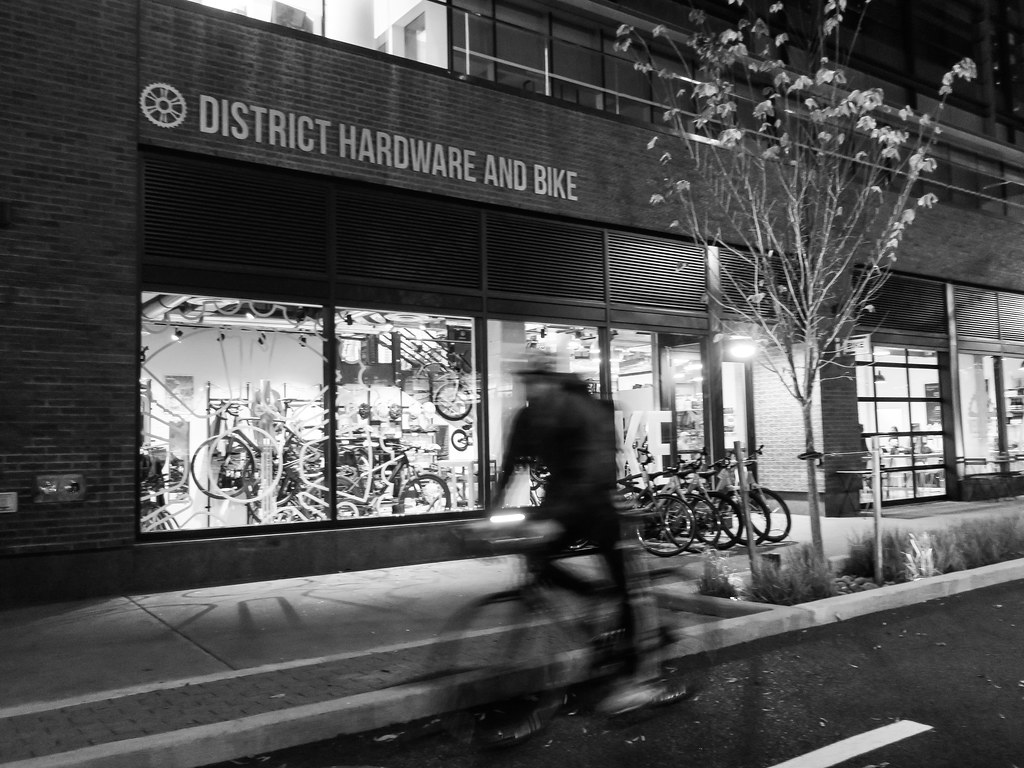 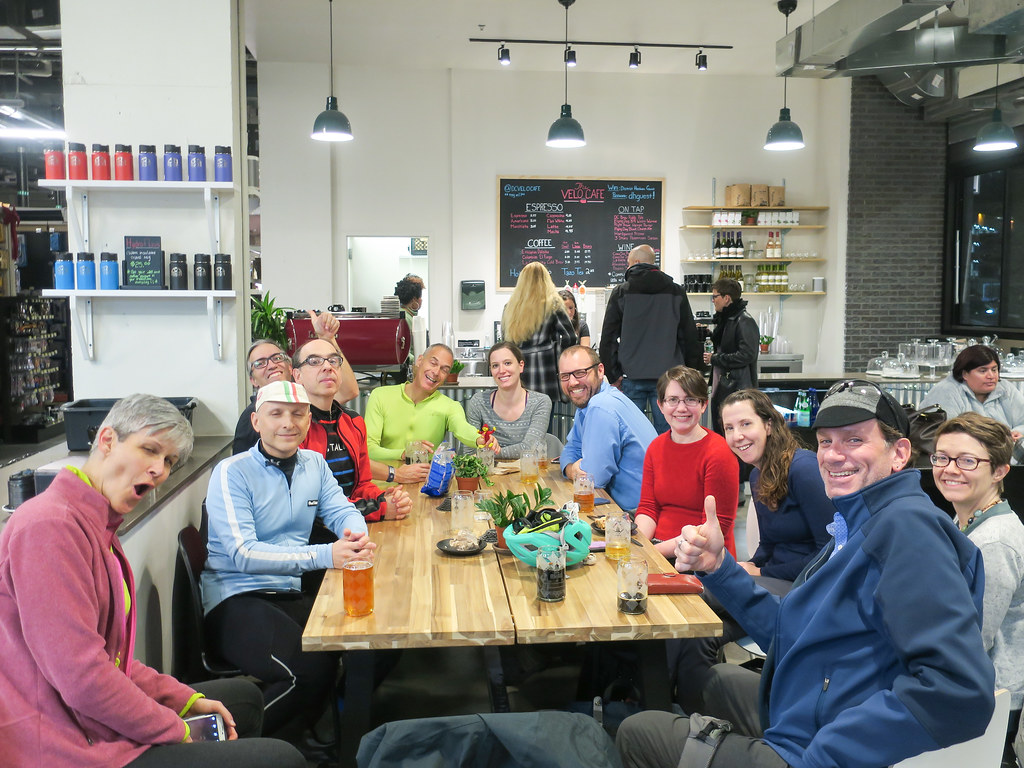 Death of a Small Business 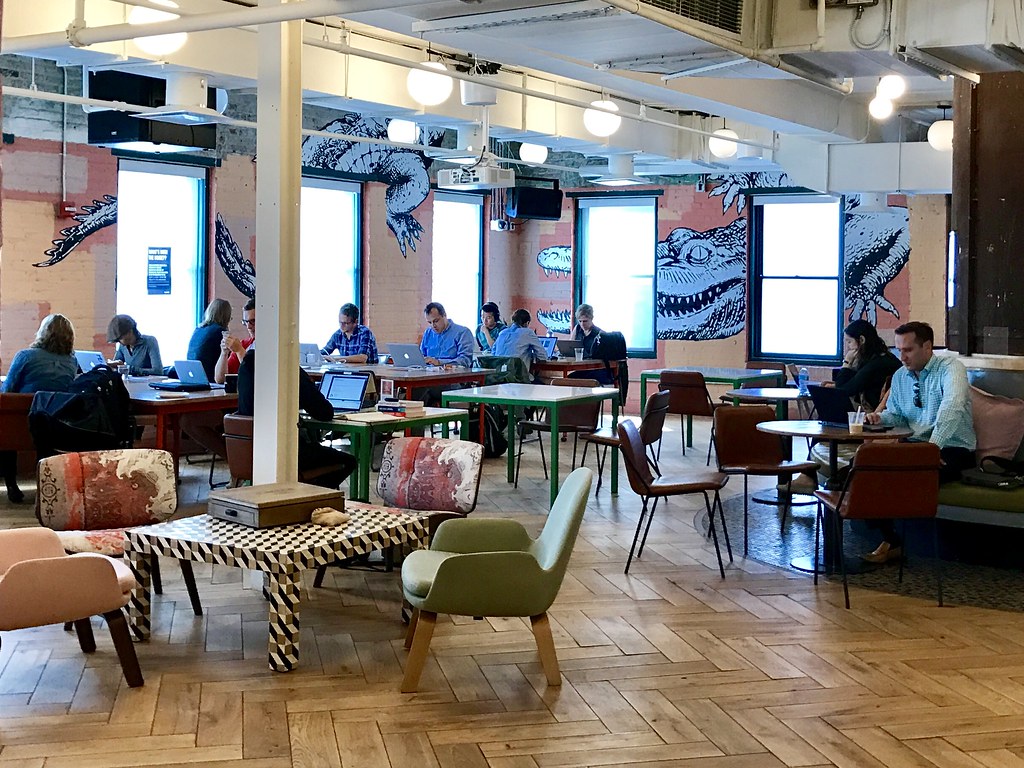 The Next Next Thing