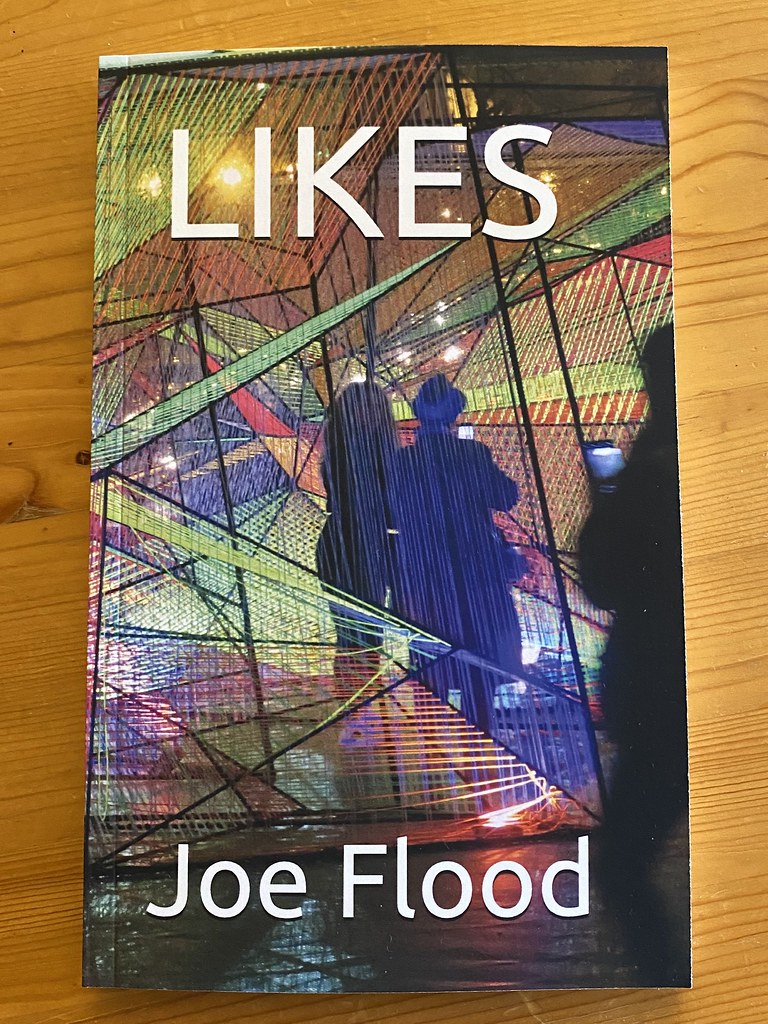 My new book LIKES is a collection of short stories about social media. Dark and funny, they cover everything from Instagram husbands to the dangers of going viral.

Where did I get my ideas from? What was my inspiration? What’s real and what I did I invent?

These are stories behind the stories of LIKES.

Avocado Toast: Be careful if you’re friends with a writer. This first story in LIKES was inspired by a friend who I play soccer with. I would gently tease him about his love of avocado toast. He would talk eloquently of good bread. The first half of the story is largely true, the second half is invented. Sometimes your paranoia is justified.

King of the Mountain: While I love Strava, the fitness tracking app, the competitive nature of it rubs me the wrong way – perhaps because I’m so slow on laps around Hains Point.

Hotel Mondo: I have been an Instagram influencer and have received free trips, in exchange for social media promotion. I’ve been glad to do so but wonder about what’s being exchanged.

The Chicken Salesman: I served on a mock jury for a case that was very similar to this one. While I was outraged at the treatment the defendant had received, he was undeniably guilty. It was all on paper. I had sympathy for this man who had been kidnapped and held in a US jail so far from home.

AnimalFarm: The idea of people spending their time building a virtual farm always struck me as absurd. Also absurd is the reality of poorly paid coders working for millionaires in electronic sweatshops.

The Influencers: Social media is about vanity. Everyone wants to be popular – even Mexican revolutionaries. I set the story in Tulum, a place I had a chance to visit years ago.

Typhoid Margie: Trump voters were not duped. They are complicit.

Twitter Famous: This is my favorite story in LIKES, because it’s set in Florida (where my family lives) and sums up all my conflicted attitudes toward social media fame. I had a photo go viral, an overwhelming and not entirely pleasant experience. That moment and stories about online public humiliation were the genesis of this tale.

Instagram Husband: I just wanted a story called Instagram Husband because I thought the title was hilarious. And I may have been reading too much Isabel Allende (her new book is great).

Applicant Tracking System: As anyone who has looked for a job in the last decade can attest, the HR system is broken. There was also a twitter storm in DC about a guy who scheduled dates back to back like in this story. And it’s set in one of my favorite bars, McCllellan’s Retreat.

The Source Code: Wouldn’t it be ironic if the one person who understood the dark power of social media was considered crazy?

Likes: For my final tale, I wanted to go back to the beginning of this online trap, which was constructed by computer scientists with the best of intentions.

Write what you know. Or read about it. Or see. If you’re a writer, any moment can be inspiration.

One thought on “LIKES: The Stories Behind the Stories”