Brewvet is a beer and biking challenge with the aim to get you to explore new neighborhoods and try delicious new beers. The rules of Brewvet are simple:

You have from May 1, 2014 through June 10th, 2014 to complete this challenge. Like the equally whimsical coffeeneuring challenge, the aim of Brewvet is to turn cycling into a fun adventure.

Where to go in DC? Here are three ideas for Brewvet rides in Washington: 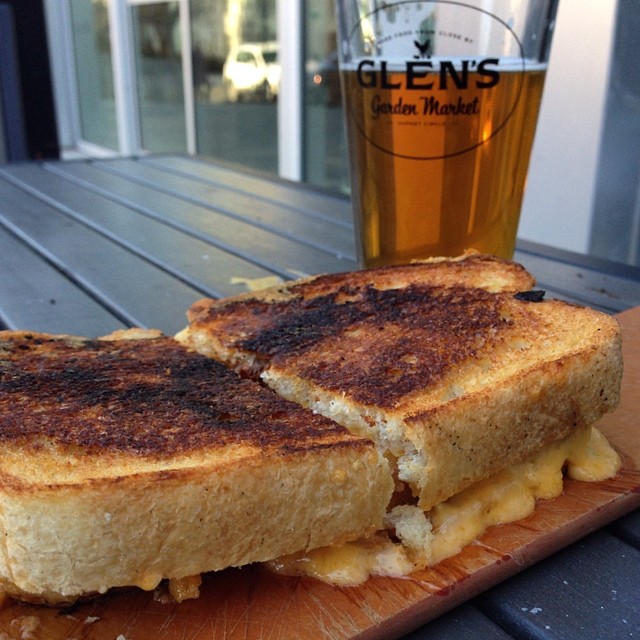 Four-dollar beer. And not just any beer, but amazing local beer on draft, including DC Brau, Port City and 3 Stars, all of which you you can enjoy with a grilled cheese on their outdoor patio. Located north of Dupont Circle, you can also pick up organic snacks and sandwiches in the market. They also fill up growlers if you want to take beer with you. I really love this place. Afterward, I suggest a stop at Dolcezza Gelato to round out your urban adventure.

How to get there: If you’re coming from Virginia, get to the White House then take the 15th Street Cycletrack north and make a left at R Street. Maryland riders should get off Rock Creek Parkway at P Street. 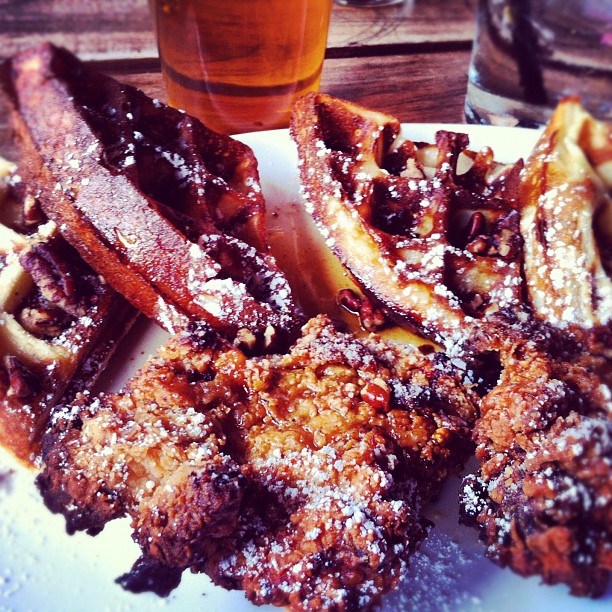 Saturday afternoons are the ideal time to visit this popular Logan Circle bar. It’s usually not crowded (especially around lunchtime) and their beer selection is the best in the city. I usually get anything by Bell’s Brewery. Also, they have four-ounce pours and low-alcohol beers if you’re concerned about biking while drunk. If you have friends without bikes, there’s even a Capital Bikeshare stand across the street.

How to get there: ChurchKey is at 14th and Rhode Island, a block from the 15th Street Cycletrack. 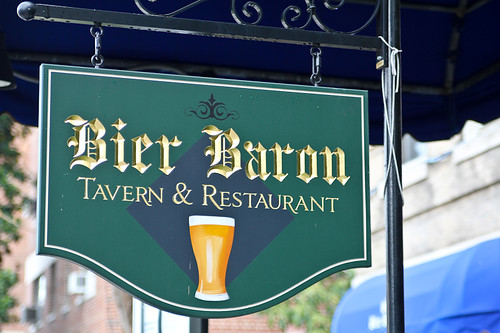 The Bier Baron doesn’t open until three on weekends and the food is mediocre. But, they have a great beer selection from all over the world, a comfy vibe and it’s just a block from Rock Creek Parkway. This makes it a perfect Brewvet destination, especially if you’re coming from MD.

How to get there: Get off Rock Creek Park at P Street, make a left and it’s on your left.

Those are my suggestions for DC – what are yours? Where should I brewvet to in MD and VA?