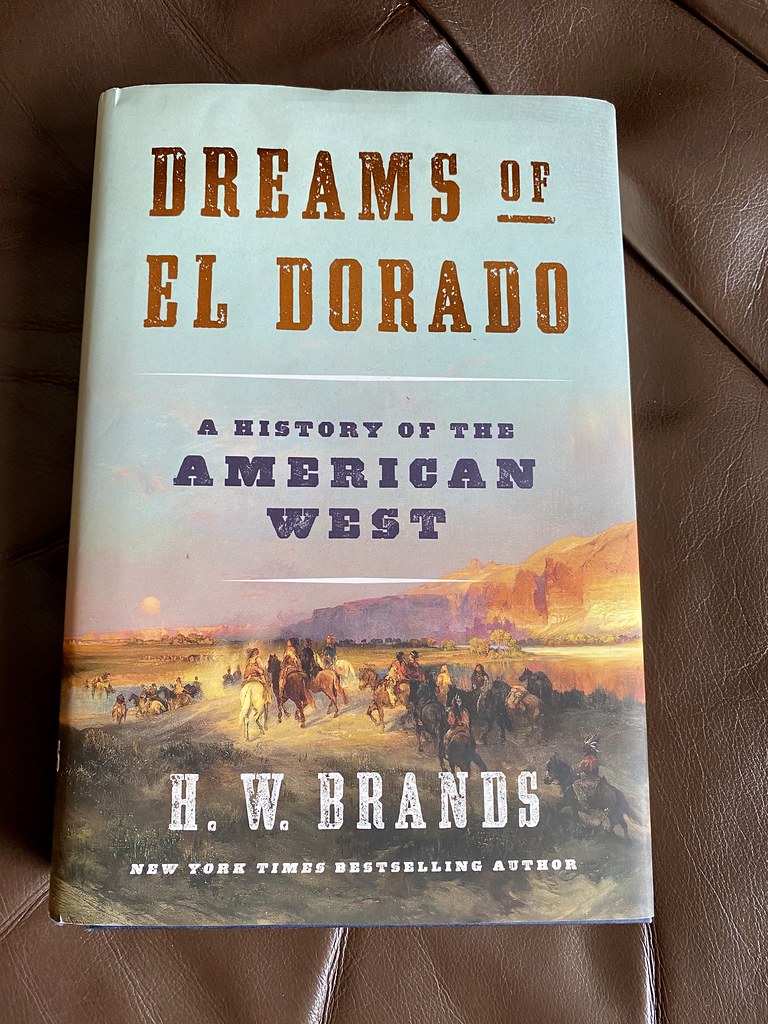 Alma Katsu examines the dichotomy between the myth of Manifest Destiny and the grim reality of settlers trudging west in her new novel, The Hunger.

It’s a story you’ve heard before, of how the Donner Party turned to cannibalism to survive after getting stuck in the mountains on their journey west.

Katsu’s point in this gripping novel is that the evil began long before then. It was with the wagon train from the beginning, trapped in the dark hearts of the settlers, all of whom had good reasons to flee their lives back east. These are less brave pioneers than troubled souls seeking salvation in California. The Hunger tells us their stories, unwrapping them slowly, the true horror not revealed until the very end amid the squalor of a desperate camp in the Sierras.

Interestingly, the book overlaps with another I read this year – A Friend of Mr. Lincoln. The doomed Donner party originated in Springfield, with many of the principals familiar with the future president, though this is unmentioned in The Hunger. You could read the books back-to-back, the straight historical fiction of A Friend of Mr. Lincoln and then the horror of The Hunger, to see how different authors depict historical figures and events.

They’re both good reads, particularly if interested in American history, and the truth behind some of our most cherished myths. 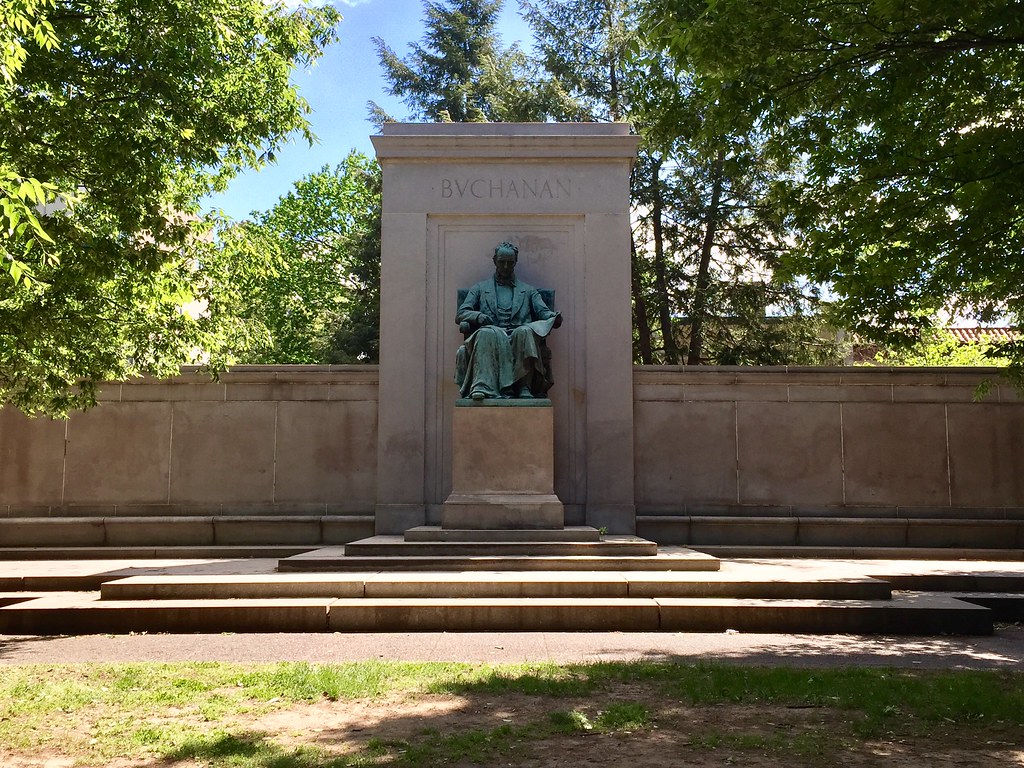