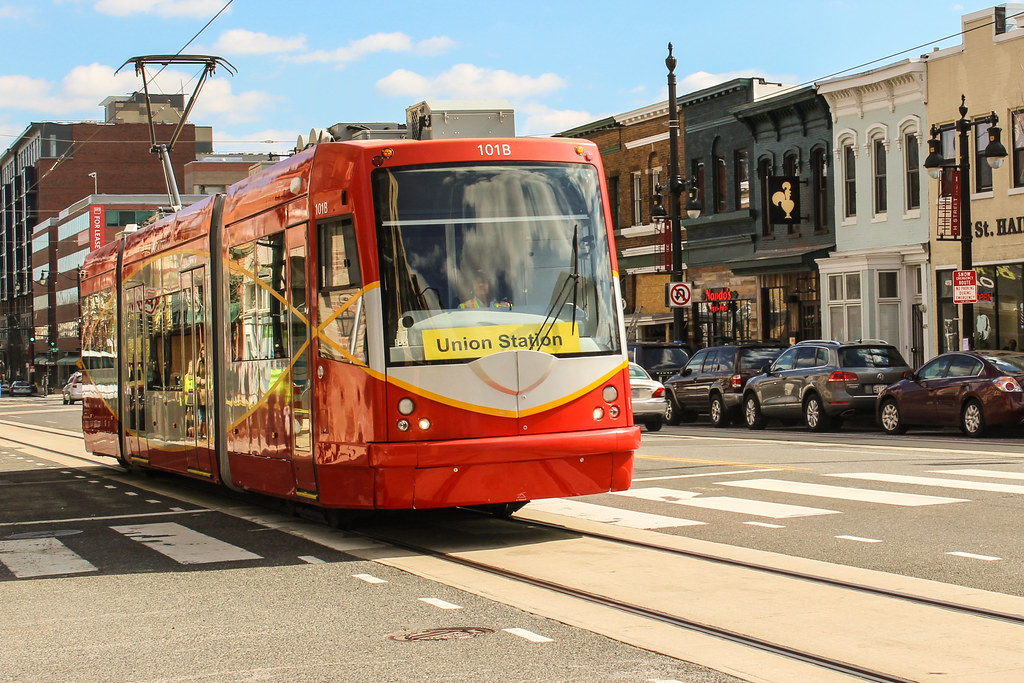 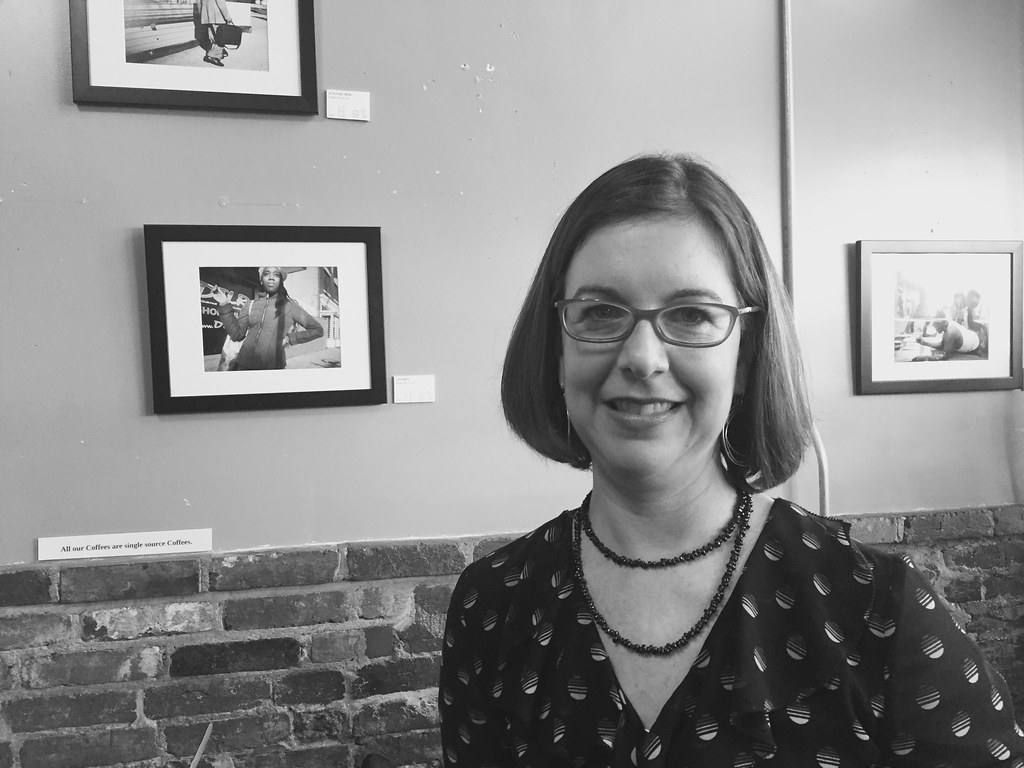 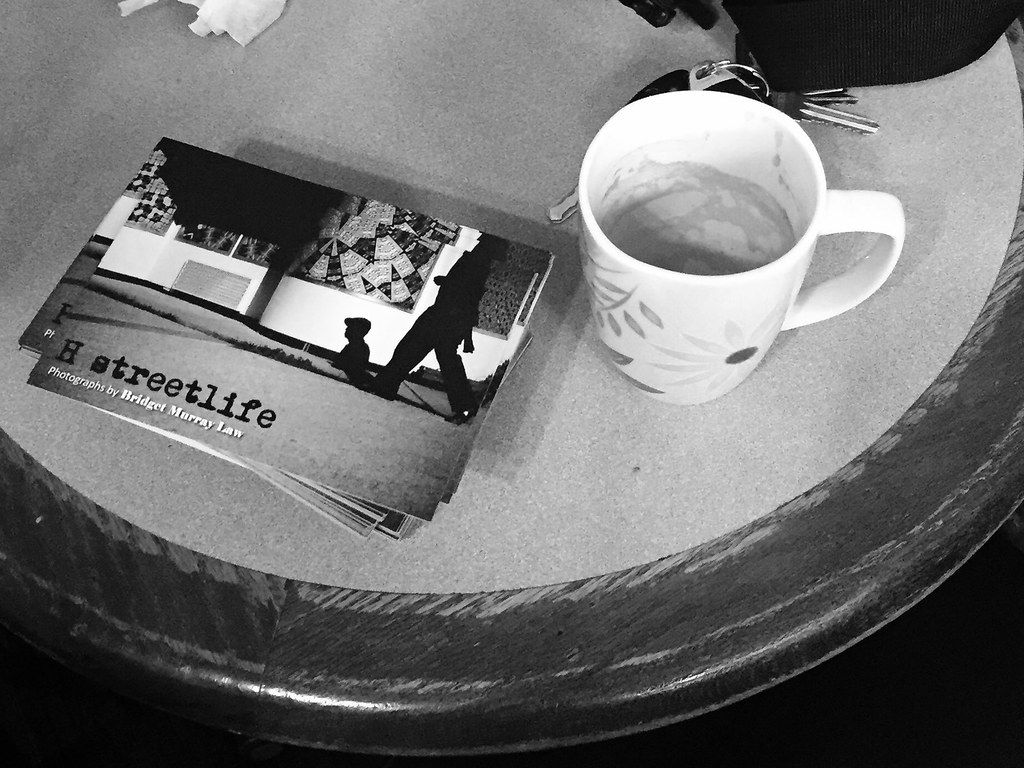 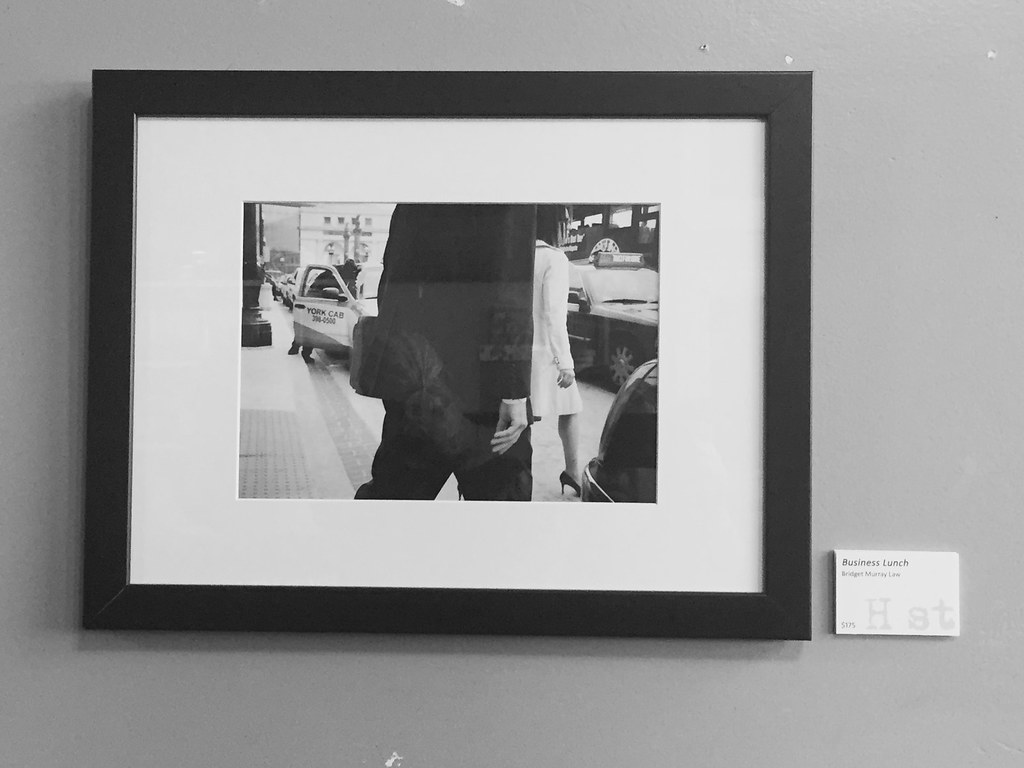 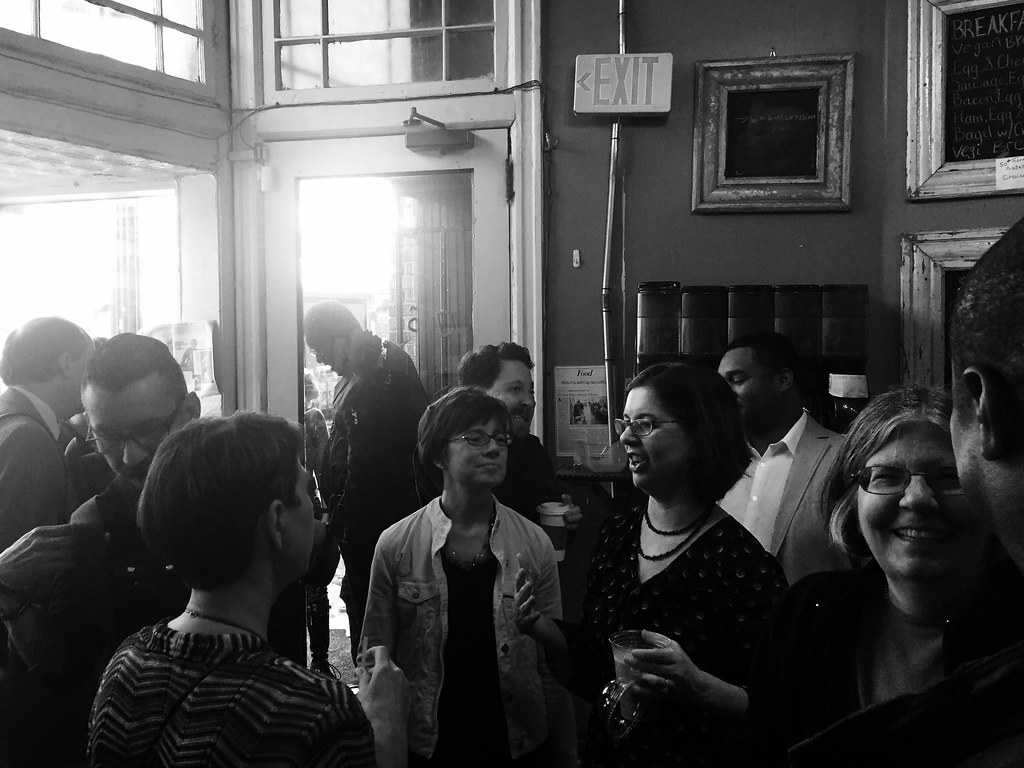 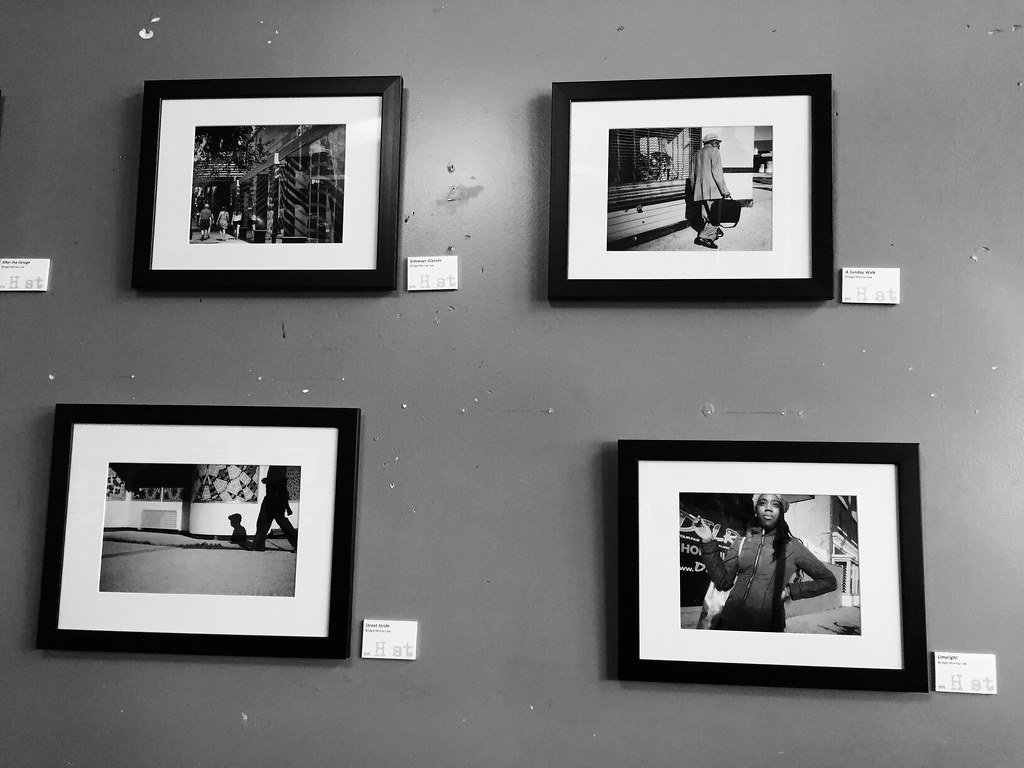 How do you build buzz around a new play? If you’re the Studio Theater, you invite InstagramDC to a behind-the-scenes look at the upcoming production of Murder Ballad. Studio Theater has been on 14th Street since 1980, in a large building (much expanded) that at one time was a hot dog stand warehouse. Murder Ballad is a rock musical about a love triangle that’s presented cabaret-style in a set that looks like a dive bar.

I was lucky enough to be a part of this exclusive tour. It was a small group (less than a dozen) of social photogs. We met in the lobby of the theater and then were taken on a rapid-fire tour of all four of Studio’s stages, through backstage spaces where they stored costumes and made sets and even up the perilous gantries above the stage. We were encouraged to take and share photos during tour using the hashtag #murderballad on Instagram and Twitter to help get the word out about the play.

Here are some highlights from the tour:

After the tour (we could’ve spent hours backstage, especially if they let us get into the costumes), they led us upstairs to the best part of all – the bar/set for Murder Ballad!

It looks just like a dive bar but is actually part of the play. There we were plied with drinks and bacon-wrapped figs while cast members sang a couple songs from the play. There were also giveaways and special surprises for this VIP event.

Photographers love unique spaces that aren’t open to the public. At the Studio, everything was new and interesting to us – even collections of old props. So if you have something new to promote, consider inviting your fans behind the velvet curtain. Give them access to your hidden spaces. Share with them something special and they’ll do the marketing for you.