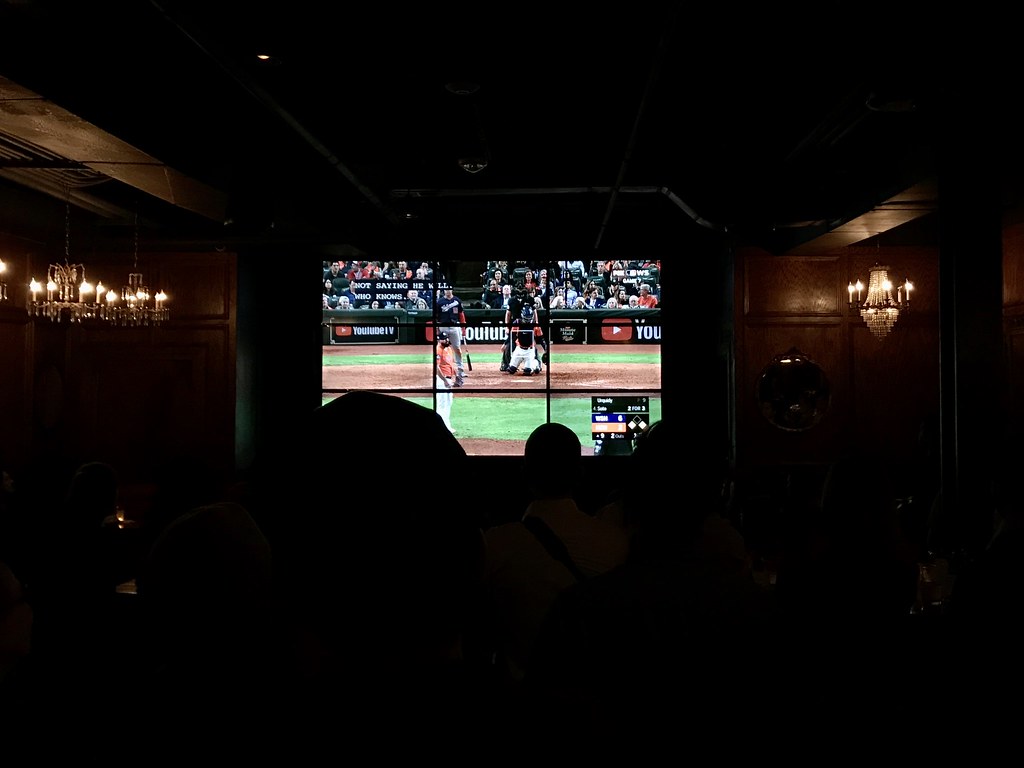 How does history change?

Something went wrong in mid-2016, an unexpected shift in the cosmic equilibrium that sent us barreling down the wrong timeline, like a train that had jumped the tracks.

You could feel it, a kind of nervousness in the air that culminated in electoral disaster on November 8, 2016. All the pundits said she couldn’t lose and yet…

I wrote about that night in Victory Party, which won the City Paper fiction competition. For me, the story was therapy as much as it was literature, my attempt to explain the unexplainable. My main character supported Trump but with the realization that the new president would not help people like him. In Victory Party, he recognizes the truth, which at least provides some hope.

Of course, Trump supporters are not like my clear-eyed protagonist but people who have willfully blinded themselves, shutting out reality in favor of the comfortable hate of Fox News. They are the people who have driven dark comedy of our times, even as it grows steadily more absurd.

Rudy Giuliani butt-dialing reporters. Mick Mulvaney admitting to a quid pro quo and then taking it back the next day. Republican members of Congress storming into a security facility with their cellphones.

The other day, a friend asked if I was working on a sequel to The Swamp, my satirical novel about the Obama years in DC.

How do you satirize an age that is beyond belief? What I could possibly write that’s stranger than our current reality?

And then the Nationals made an improbable run to the World Series. After winning the first two games in Houston, they lost all three at home. All the pundits said it was over – no way could they do it now.

And then they started winning again. Game 7 and I was in a bar, expecting the Nats to lose. I was with a friend from Boston who mocked my cynicism. She believed.

But I did not. How could you during this timeline of disaster?

Down 2-0 for most of the game, the Nats suddenly started hitting in the 7th. 2-1, 4-2 and then 6-2 with just three outs remaining! Staring at the box score, something like hope filtered into my heart. We’re going to win the World Series! An expectant buzz filled the bar.

And then it happened. The final out and everyone erupted in cheers, hugging and high-fives. Outside, on the street, people honked and yelled. Fireworks thudded over downtown as an entire city celebrated.

There were so many glorious bits of time, like the shirtless guy sliding across the dugout. I watched the local news late into the night as they interviewed drunk people. But my favorite viral moment was this:

Yes! Washington needed this, with some asshole in the fucking White House. Truer words have not been spoken – and on Fox too! You could feel the timeline starting to return to true, turning on an axis from Washington, DC.

A city that had also roundly booed the president during Game 5 and chanted, “Lock him up.”

The day after the World Series victory, while the rest of us were hungover, Nancy Pelosi started the impeachment process of Donald Trump. The wily Speaker had waited until she had the evidence and, more importantly, the votes in the Democratic caucus.

How does history change? It’s done by people. A stadium of them booing the  president, revealing his weakness. A Speaker of the House patiently marshaling her supporters. A drunk person yelling obscenities on TV. And a baseball team who ignores the pundits and just keeps on fighting.