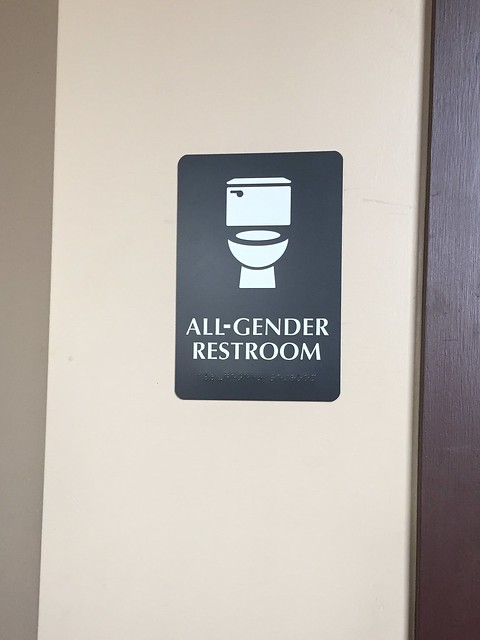 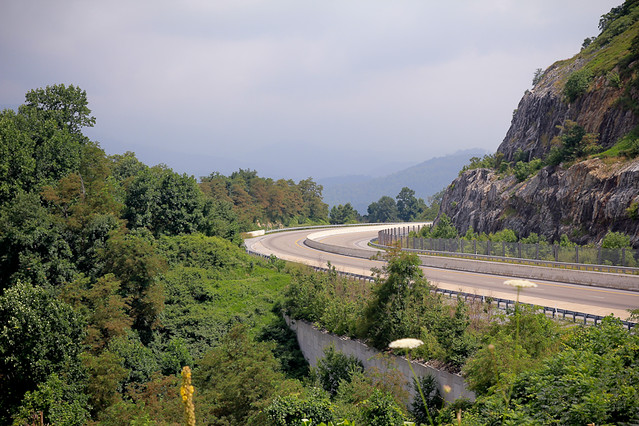 The world has discovered Asheville, anointing it the next Portland or Austin.

It’s easy to see why. This beautiful city ringed by mountains is surrounded by natural beauty and filled with breweries and a vibrant local food scene.

Plus, it’s artsy, with dreadlocked kids playing drums downtown, a great indie bookstore and a literary history that includes Thomas Wolfe and F. Scott Fitzgerald. And it possesses an easy Southern charm, where you can tube down the French Broad River with several hundred friends while enjoying a cold beer.

I’ve been visiting the area for twenty years, ever since friends of mine moved from Florida to the mountains. (If you live in Florida, you retire to western NC for something different.) I’ve seen Asheville develop from a sleepy downtown lined with empty art deco buildings to a booming mountain city with a hotel rates that rival New York.

Now that city has been discovered, and overwhelmed, what’s the “next Asheville.”

To find that, go thirty minutes west. Up and over the mountains and into a valley framed by peaks. It’s Waynesville, NC.

The county seat, it’s a busy little town with a real Main Street lined with art galleries, restaurants and an old-timey Mast General Store. It’s the kind of place that you might run into your neighbors or the publisher of the local paper.

Unbelievably, the once-sleepy burg now has two indie coffee shops. Panacea in the delightfully-named Frog Level neighborhood (on the banks of the Pigeon River) and Orchard Coffee just off Main Street.

This part of the country used to be dry. Now it’s thoroughly wet and soaked in breweries. Best known is Boojum, which is named after the local Bigfoot. Down on Frog Level, you will find Frog Level Brewing. And a great place to sample beers from around Western NC (and get some good chicken wings) is Mad Anthony’s Taproom.

Waynesville is a great hub to explore the Smoky Mountains. The Blue Ridge Parkway is located just outside of town, offering opportunities to hike and take in grand vistas.

If you like the squiggly bits on the map, then Western NC is for you. My favorite drive is to take NC-276 up into Pisgah National Forest, a lovely winding road that passes Looking Glass Falls and other waterfalls. On the way back, I like NC-215, which is another serpentine route. Fun if you’re driving; less so if you’re a passenger.

The downside of being the next Asheville is growth and traffic. Publix and Chik-fil-A arrived recently, drawing crowds from around the region. During the summer and fall, Waynesville strains under the weight of visitors. Even during non-peak times, it can be tough to get a table at Boojum.

But if you’re looking for the next Asheville, you need to go just a little west. Thirty minutes outside the city, and over the mountains. Waynesville. A little colder, a little foggier, a little higher up. Not quite Asheville and no longer undiscovered, Waynesville waits for its moment. Flickr’s potential as a resource for photo editors everywhere has yet to be fully tapped. Though some more old school photogs may complain that Flickr has undercut the stock market, the world has changed. Cheap, easy to use DSLRs (like the Canon Digital Rebel XT that I own) have democraticized the expert culture of photography and made a universe of free photos available.  Changes like this make the stock photography business model no longer viable.

I’m certainly no expert, and I’m not sure I would even claim the title of “photographer.” I’m just someone who enjoys taking and sharing pictures. For this reason, I’m pleased whenever my Flickr photos get picked up by web sites, like the Go Blue Ridge Card Blog, which included one of my pics in their blog. I took the photo almost exactly a year ago, on the way back from a family vacation in Blowing Rock, NC. I was amazed by the colors, especially the reds, and did my best to capture what I saw from the Blue Ridge Parkway.

Go Blue Ridge Card Blog is produced by Go Card USA.  What do they do?

Go Card USA produces all-inclusive attraction passes for 12 US Cities. Make the most of your vacation with a pass that gets you unlimited admission to top attractions for one low price.

In addition to the Blue Ridge Blog, they’re rolling out blogs for all of the cities they serve.  They also have a group on Flickr.  It’s a smart marketing strategy to use free or low-cost tools to get the word out about their product.

And, as someone who works in the web field, I’m really intrigued by these creative strategies and the possibilities of social media. I, personally, love Flickr and believe that its model of community photo-sharing is just getting started.