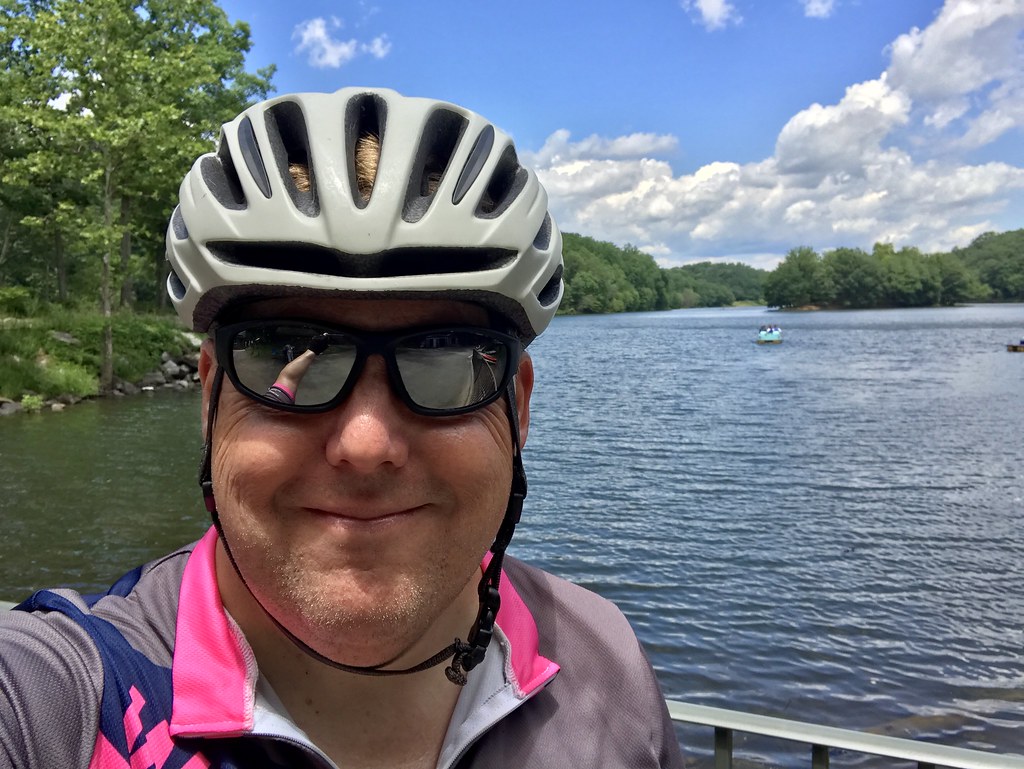 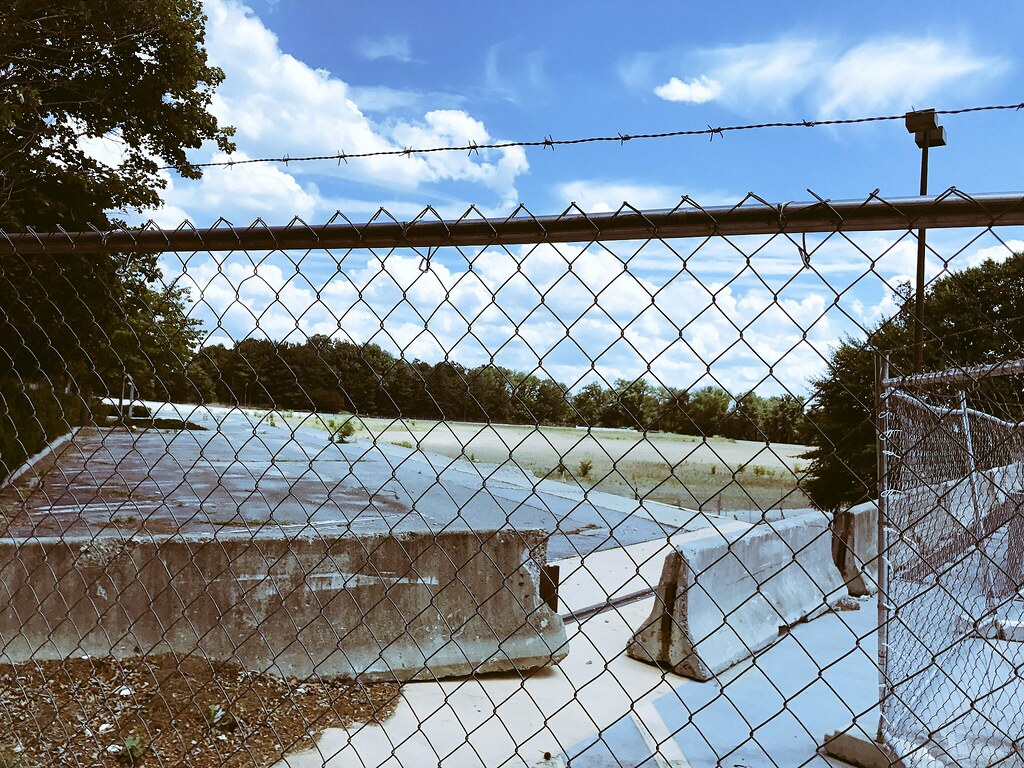 Will bike for virtual trophies. The thought occurred to me as as I biked up the Capital Crescent Trail to Bethesda. Ordinarily, I’d ride up to Bethesda, look at some books at Barnes and Noble, then turn around and fly back down the trail to DC.

But Strava was in the back of the mind. The fitness social network has occupied an increasing chunk of it this year. I even purchased a premier membership to better track my rides and runs.

I couldn’t just bike to Bethesda – I was being tracked! I had to put more miles in, especially after I saw some of my Strava friends off on a hundred-mile ride to Sugarloaf Mountain. What would they think of my little jaunt to the book store?

It was a lovely day anyway. I didn’t even stop in Bethesda but followed the Capital Crescent Trail until it connected with Rock Creek Park. Then I took that back home, racking up 26 miles and 22 different Strava medals, lol. Strava is more generous than a helicopter mom handing out post-soccer treats.

I once scoffed at the ride-tracking service, thinking it was only for MAMILs. I’m a slow-cyclist, more apt to bike a couple miles for coffee then do a century with a pack of lycra-clad men (yuck).

But then Strava started giving me more trophies than a Millennial spelling bee, awarding me Personal Records, Second and Third Place medals for biking tiny little segments of DC. Even though it was absurd, I felt honored to achieve a new record for biking a .7 mile segment of 15th St, giving me the self-esteem of a selfie-obsessed teen as she passes the thousand-follower mark on Instagram.

We respond best to rewards, even virtual ones, a topic that Jane McGonigal explores in SuperBetter. I saw her speak at SXSW ten years ago. Her message stuck with me because she changed my mind about online gaming.

McGonigal extolled the virtues of gaming and the reasons for their appeal. Unlike life, games have fixed rules and rewards. It’s no surprise that people find more meaning in games than our chaotic and uncertain world.

Lessons learned from games are now being applied to real-world challenges. It’s called the gamification of life. From the Apple Watch to Pokemon Go, gamification encourages us to be our best selves.

This is bewildering for a GenXer. We never got trophies! Unless, you won, of course.

But, now, with apps like Strava, I can win scores of trophies, like the only child of suburban parents in Montessori school. Game on, Strava, game on!