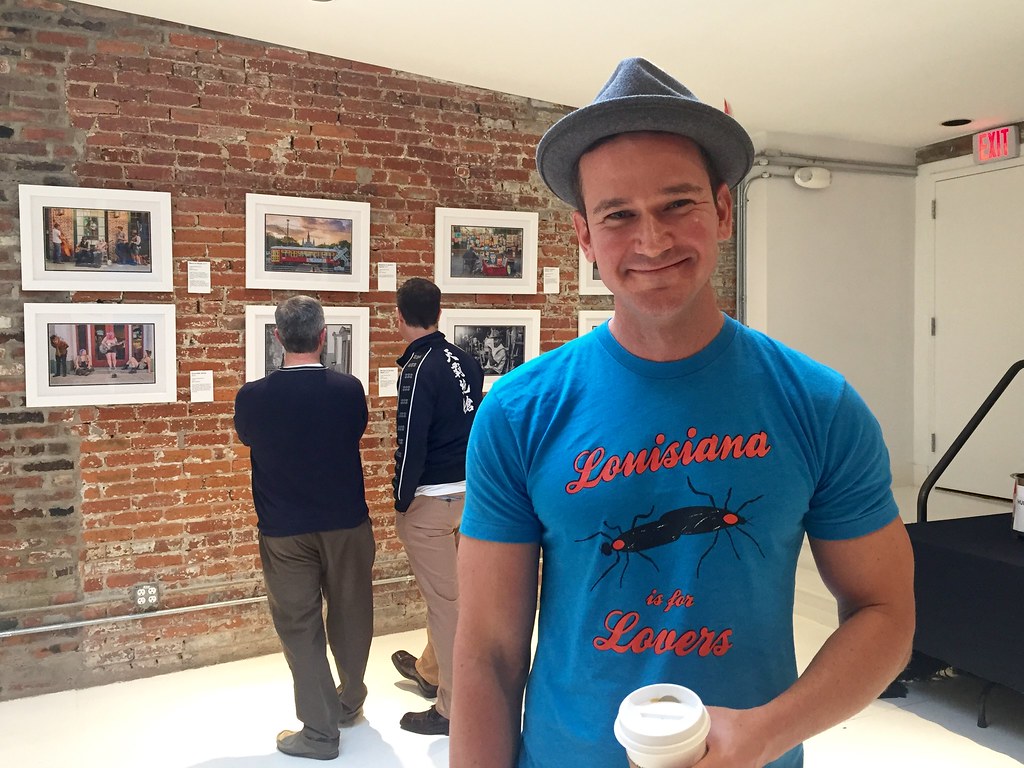 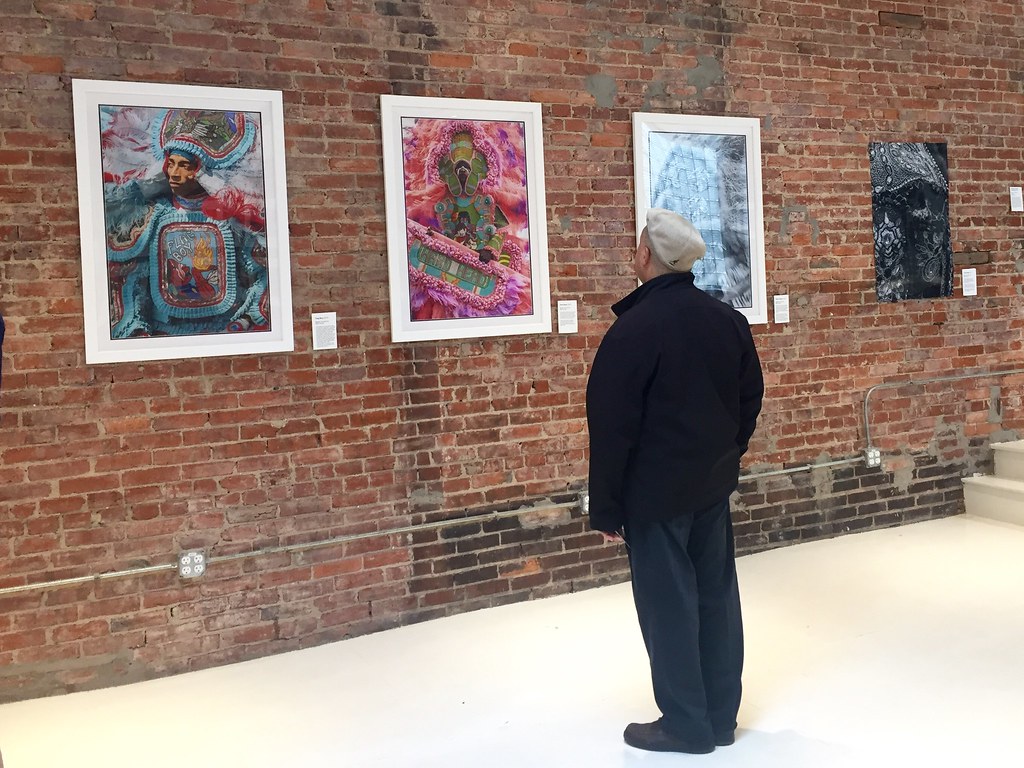 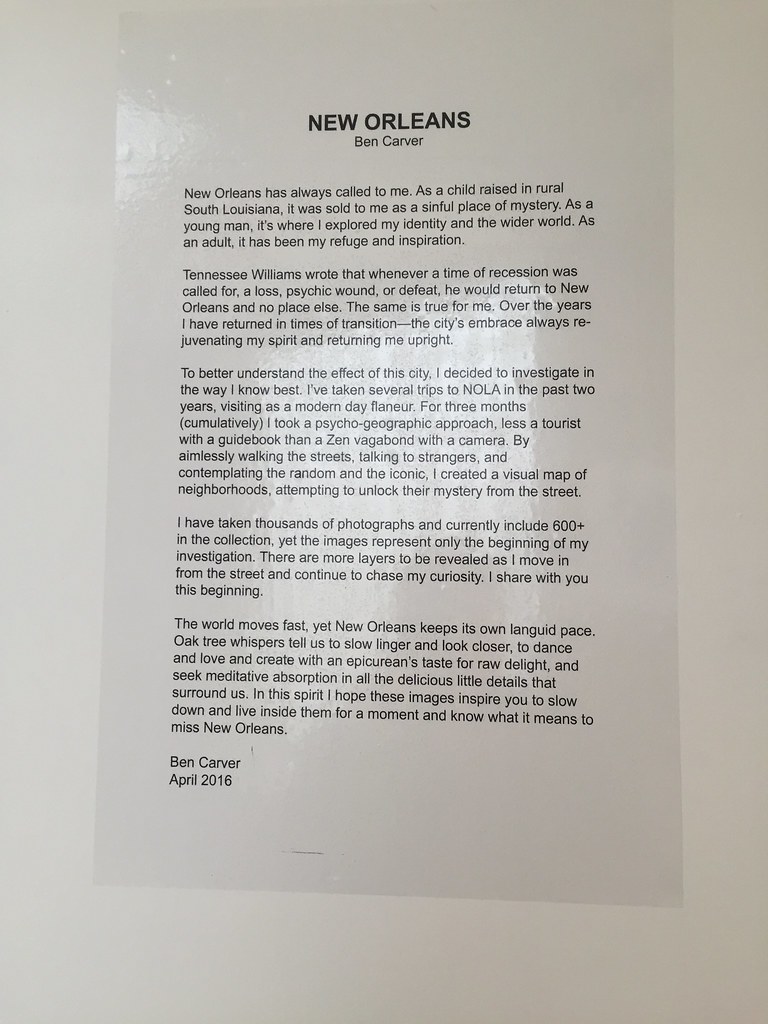 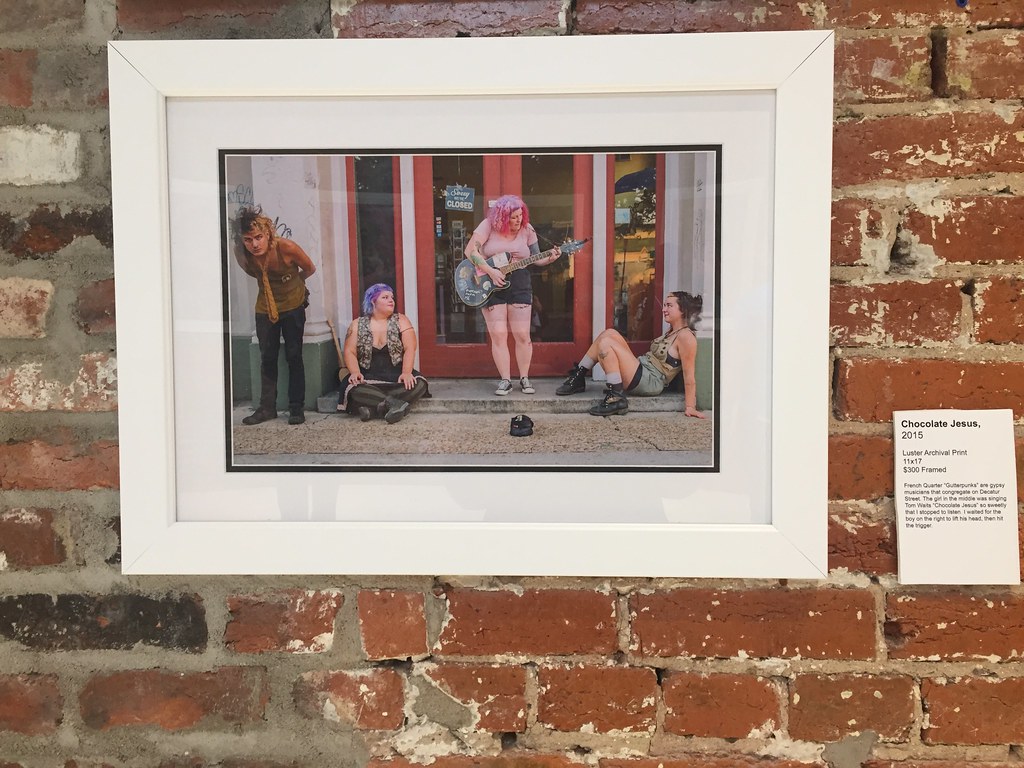 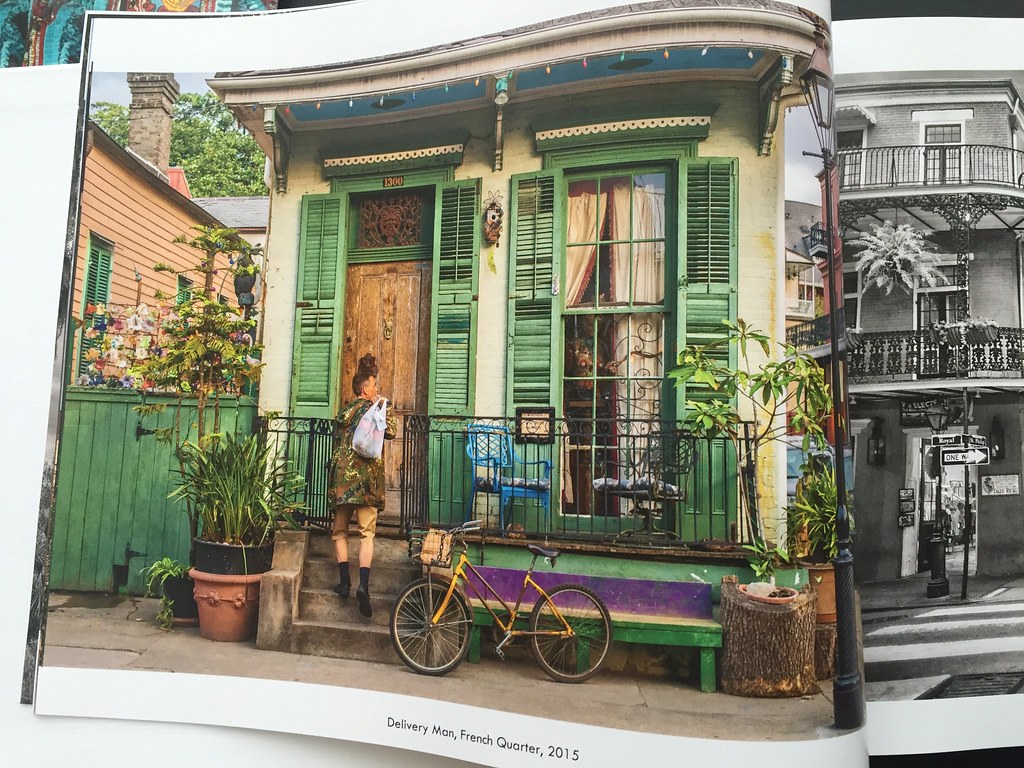 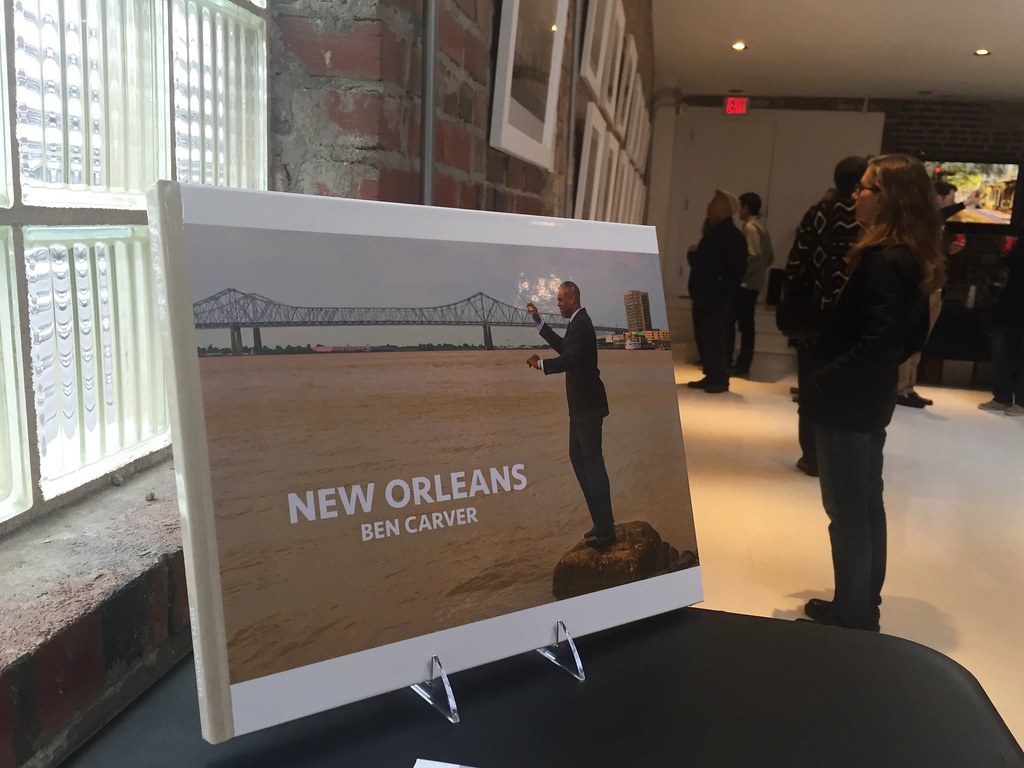 Outdoor drinking in Shaw used to mean sitting on a curb with a 40. Now it’s Dacha Beer Garden, a lovely open-air spot on the corner of 7th and Q NW. Dacha features some great Oktoberfest beers, as well as the opportunity to drink out of a glass boot. Plus, they even offer free little beers to government workers impacted by the shutdown (like me). Dacha is a great place to relax with a beer and a book.

But what really makes this place unique is the iconic mural of Elizabeth Taylor. It’s eye-catching.