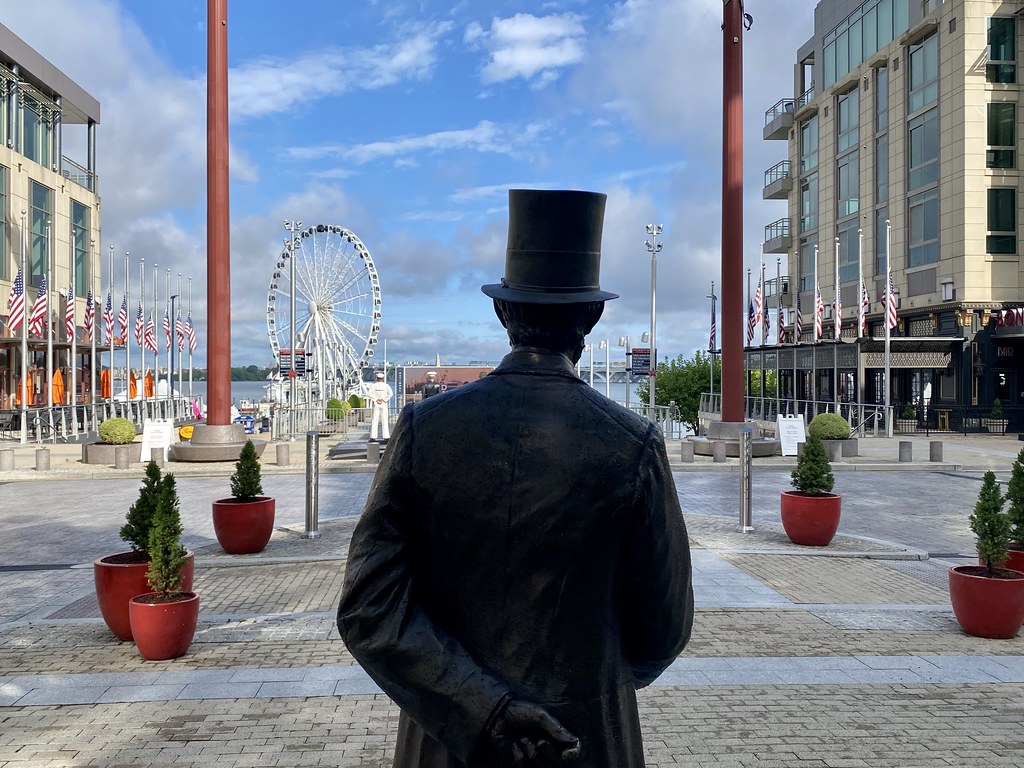 If his statue in National Harbor, little more than a prop for Instagram selfies, could come to life, what would he think of America in 2020?