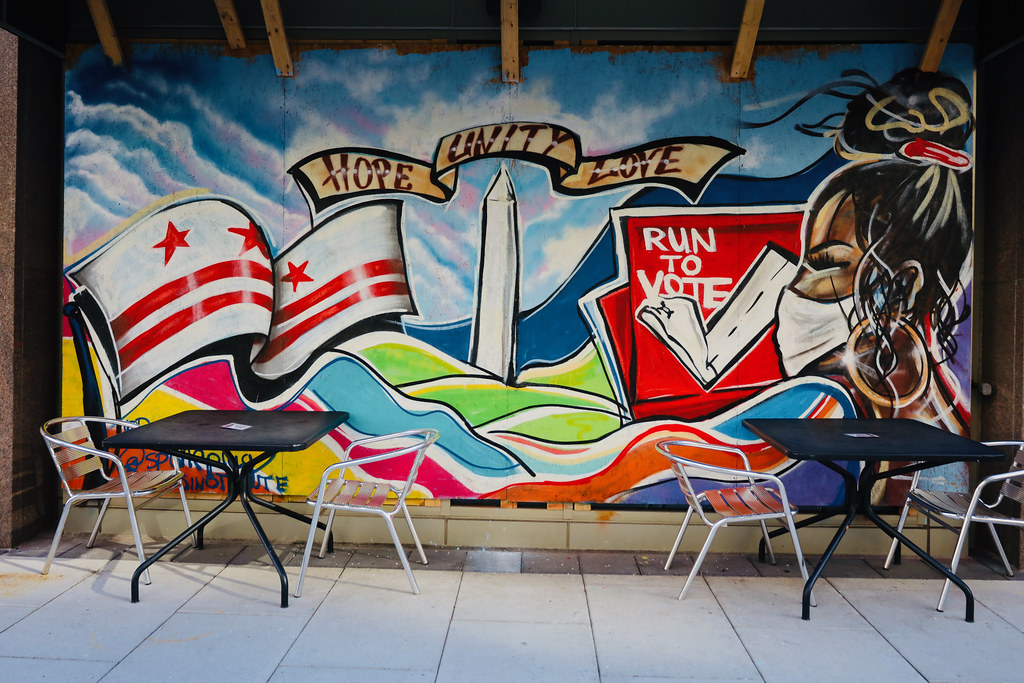 Despite taking a lot of photos of Washington, DC, and writing four books set in the city, my feelings about the nation’s capital have always been conflicted.

It’s never inspired the grandeur I feel gazing upon the emptiness of West Texas or the comforting familiarity of green and sunny Florida in mid-winter.

Pre-pandemic, my complaint about Washington was that there were too many damn people. While a wonderfully compact metropolis, Washington was marred by Type A strivers who I had to compete against for jobs, apartments and even places at the bar.

You can see this conflict in my novels. I end my first book, Murder in Ocean Hall, with Detective Thomas (who is also conflicted about DC) driving home on a beautiful summer evening:

As the sun slipped behind the trees, a warm light remained, turning the streets golden. Every face seemed happy, at least for the moment. It was a different city now. He was sure of it.

It’s as if I’m convincing myself. This conflict over Washington continues in my other novels, leading up to my dark satire, The Swamp, which is about moving Washington out of Washington, kicking the federal government out and leaving the city to the rest of us, a realization of my misanthropic dream of a city without people.

2020 changed me. It has radicalized me in all ways.

It started with a Facebook “friend” posting a lie about Washington, DC. It was a Fox News story claiming that Rand Paul had been attacked by a mob following Trump’s inauguration/celebration of himself. There was yelling and screaming from demonstrators, understandable considering 200,000 people have died this year, but no one was attacked.

I know, because I was there that night. Walk a block away from the supposed “riot” and the streets were eerily empty (the real problem in DC is not the demonstrators but the covid-caused economic collapse). 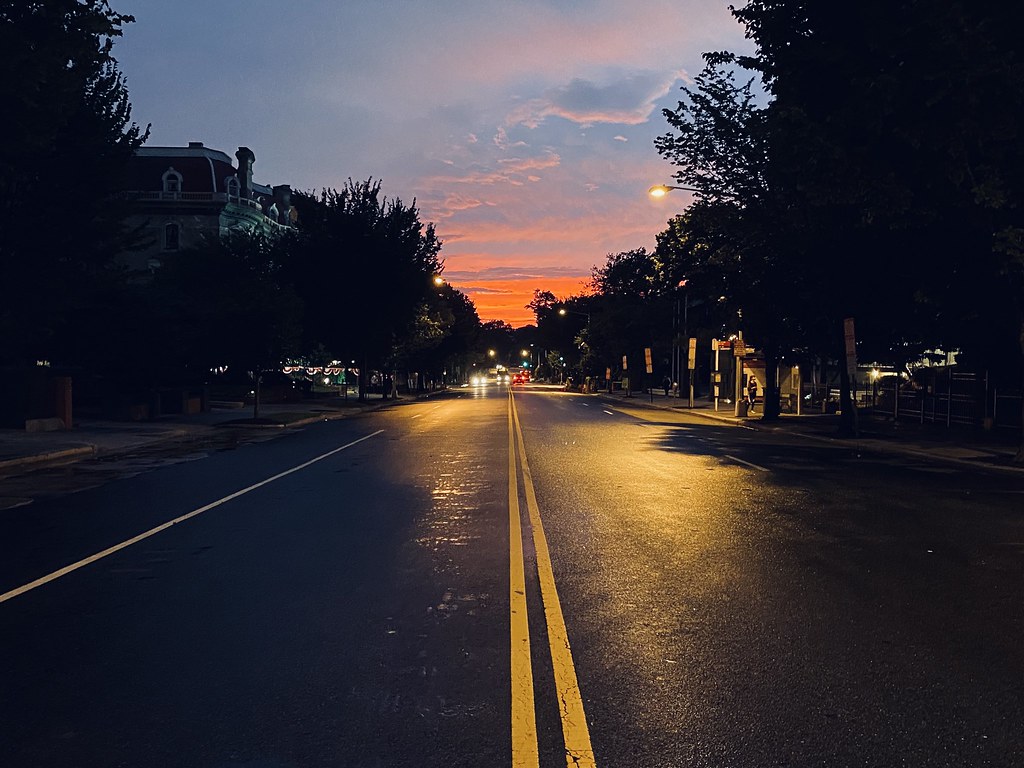 Over the summer, Trump decreed that Washington was an anarchist jurisdiction. I discovered that I was living in anarchy as I ate a scone on the steps of the Scottish Rite Temple, one of the loveliest spots in the city. Joining me in my scone-eating anarchy that morning was a fitness boot camp, a dozen men and women doing pushups as ordered by their instructor.

And another bit of disinformation went viral on social media, this one asserting that Washington had been totally destroyed by rioters. I read about that as I walked through Meridian Hill Park, an urban oasis designed by Frederick Law Olmstead. That afternoon, I saw kids playing around a statue of Joan of Arc in a park very much un-destroyed. 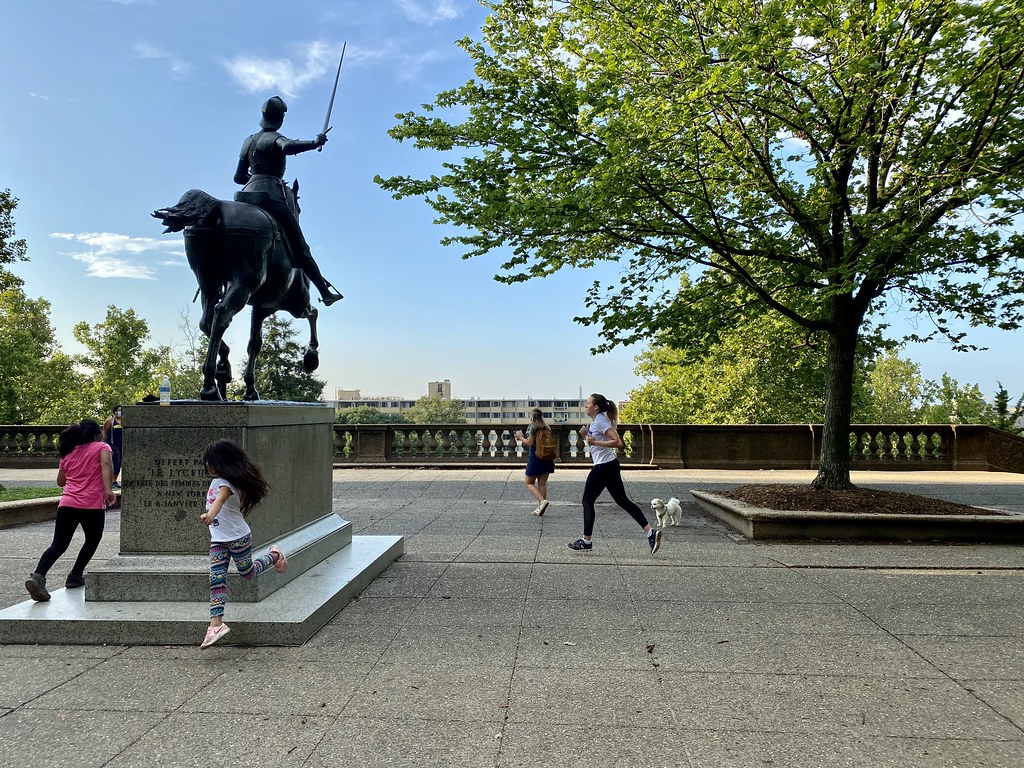 The real destruction took place in June when federal forces beat and teargassed peaceful protesters so Trump could have a photo-op in front of a church. And then came days and nights where National Guard helicopters swooped over the city at rooftop level so close that I could see the pilots at their controls.

Along with the helicopters came the American equivalent of Putin’s little green men. My city suddenly had men in a motley collection of uniforms (but no badges or IDs) standing on street corners with M-16s.

2020, year of the improbable, had achieved what nothing else had been able to: made me a defender of Washington, DC. Seeing the city threatened by Fox News misinformation and armed paramilitaries turned me into an advocate for the city.

Washington has a larger population than Vermont and Wyoming. We should be a state. It’s time to bring democracy to DC, the last colony. 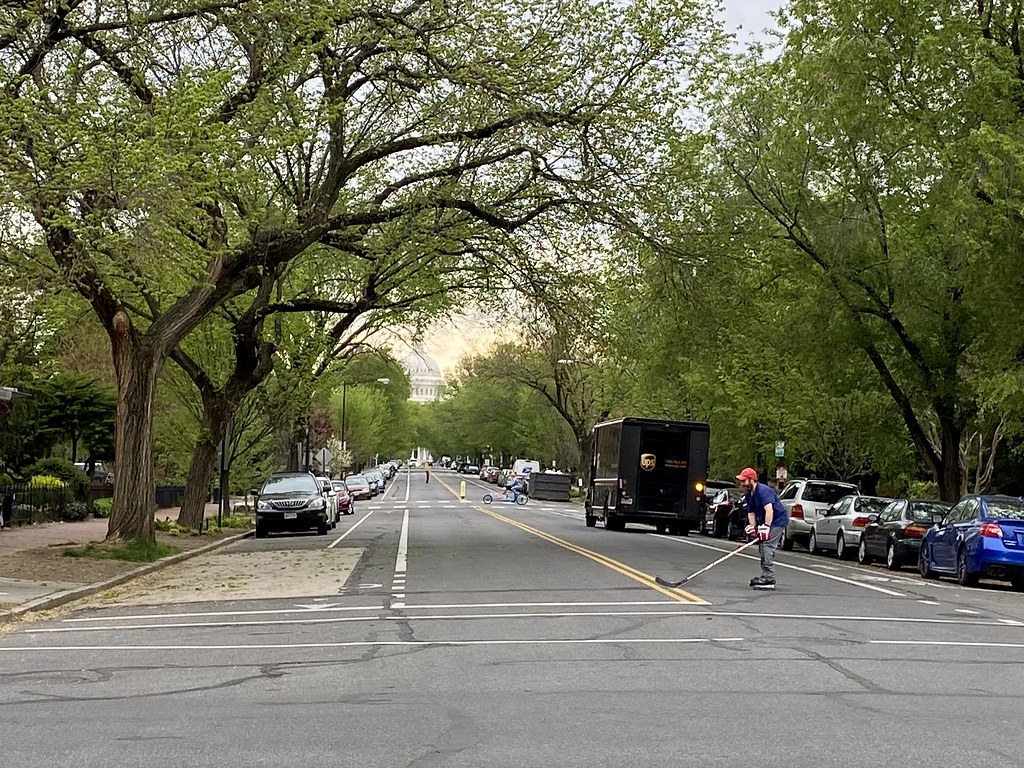 Over the weekend, I biked down East Capitol Street. Families played hockey in the street. On the cobblestoned sidewalk, couples sat outside a cafe. A man browsed a Little Free Library in front of a row house.

And as I coasted down East Capitol, the white dome of US Capitol came into view, sharp against a blue sky.