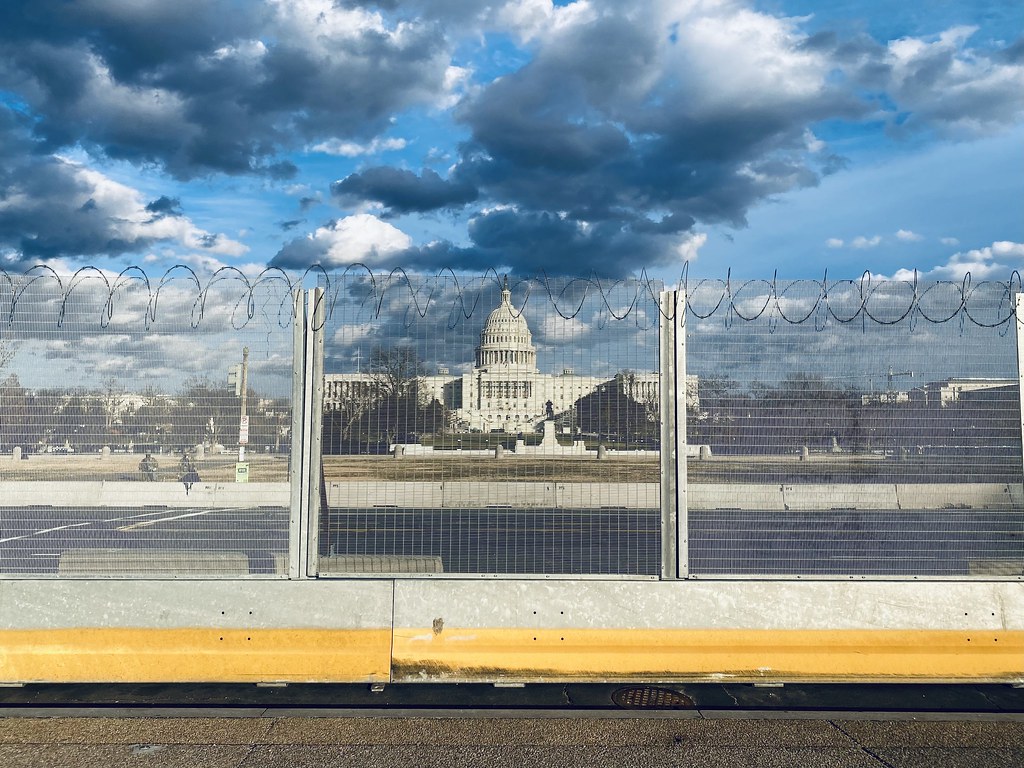 The insurrection at the Capitol was not a surprise.

Everyone in DC knew that something bad was coming on January 6, 2021. If you lived in DC, you had seen Trump supporters escalate their violence over the previous months.

In November, Trump supporters brawled with counterprotestors in the streets of downtown DC and in front of the Supreme Court. The Proud Boys took over Harry’s, a dive bar downtown, and used it as a base of operations to drunkenly menace the city, cheered on by President Trump.

December saw the return of Trump supporters who again brawled with police and bystanders, in addition to vandalizing a church by burning a Black Lives Matter banner. Thousands of police officers were mobilized and a huge chunk of the city was shut down to contain the violence.

I had seen how violent the Proud Boys could be. On the day of the December rally, I ran into some of them downtown. I didn’t think they would be out at 8 AM but there they were, looking for people to fight. After yelling at some black kids on Black Lives Matter Plaza, one of them got up in my face. The Proud Boys advance in their organization by fighting “Antifa” even if it’s just a guy going out for coffee.

After the two previous rallies, Trump supporters felt emboldened, feeling that they could attack people without consequence.

How Should DC Respond?

Prior to the Stop the Steal rally, there was a debate in DC on whether progressive groups should organize a counterprotest or not. The city discouraged this and Mayor Muriel Browser urged residents to stay away from downtown to avoid confrontations.

I typically photograph large protests but I stayed away from this one. Photographer friends of mine, the fearless ones who document everything in DC, stayed home too. A friend of mine shared a video showing a Trump supporter following him and threatening to kick his ass.

The day before the insurrection, DC boarded up. Nearly everything downtown, from restaurants to office buildings, closed for the day. It was so obvious that an insurrection was coming that I even Instragrammed about it:

I was alarmed by the numbers of Trump supporters I saw everywhere in DC, even in Logan Circle, where I live. They wore red MAGA hats but, more ominously, were also outfitted in military-style tactical gear, including helmets, vests, bear spray and poles wrapped in Trump flags that could be used as weapons. In their trucks, they drove around the city, Trump flags flying.

January 6 was the last chance they had to “stop the steal.” Take control of Congress and they could prevent Joe Biden’s victory from being certified.

Online, there was lots of chatter about doing that:

On January 6, armed Trumpist militias will be rallying in DC, at Trump’s orders. It’s highly likely that they’ll try to storm the Capitol after it certifies Joe Biden’s win. I don’t think this has sunk in yet.

I don’t have the Capitol Police’s $460 million budget. Yet, it was obvious to me and everyone else in DC that something terrible was going to happen on January 6.

So, it was quite extraordinary to hear the claims by former Capitol Police officials that the insurrection was an intelligence failure.

The Insurrection Was Not a Surprise

You didn’t need an FBI report to know that something incredibly violent was coming on January 6; all you had to do was look out the window! Every hotel in the city and nearby suburbs was filled with Trump supporters, people who had escalated their violence over the previous months. They had weapons with them and were motivated to “stop the steal.” January 6 was the last chance to keep their cult leader in office.

I assumed that every police agency in this city (and there are many) would be 100% prepared for every possible eventuality.

Watching a violent mob push aside “bike rack” barriers and rush the Capitol, I was shocked at how unprepared the Capitol Police were.

The insurrection at the Capitol on January 6 was not a failure of intelligence. It was a failure of leadership.