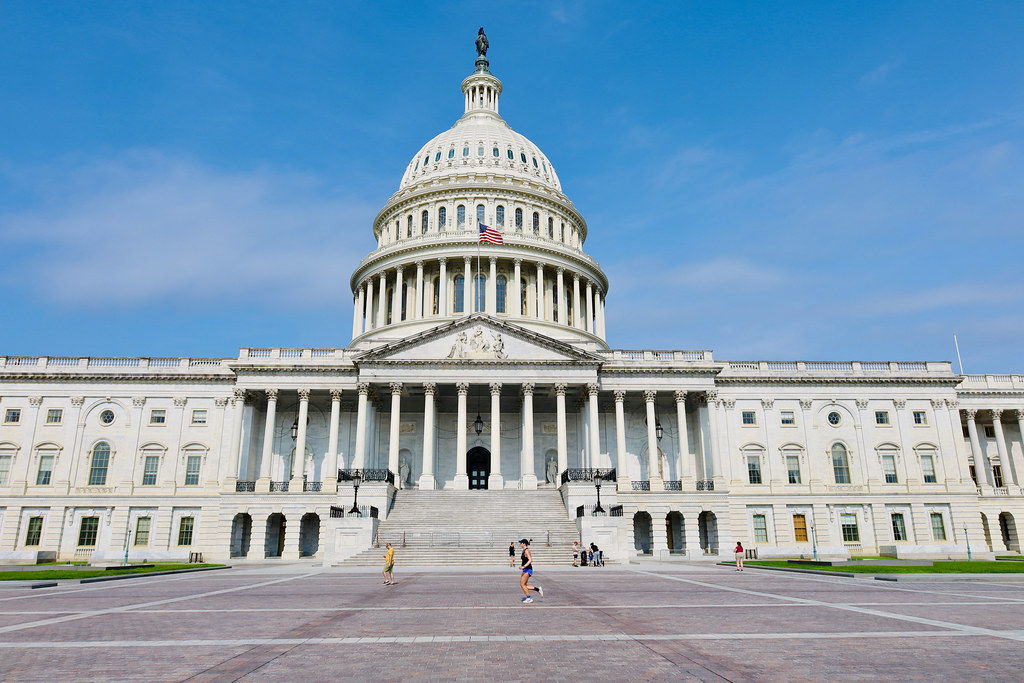 January 6th has largely been forgotten.

It has disappeared in the mad crush of events of the past year. A new President, the ebbs and flows of coronavirus and the rise of inflation have all taken the place of the insurrection in the nation’s consciousness.

The work of investigators goes on, racking up indictments against hundreds of rioters. Congress is slowly and methodically investigating the organizers. And the media hasn’t forgotten.

But, for most Americans, it’s just another part of the past few years that they’re trying to forget.

Washington, DC, has not forgotten. For the citizens of the nation’s capital – like me – it’s a day seared in our memories.

I saw the rioters. They were all over the city that day, including in hotels in my neighborhood. On January 6th, I saw them bedecked in Trump gear and armed with bats, poles, clubs and pepper spray. Some were even outfitted in camouflage uniforms, complete with patches and IDs. They looked like National Guard to me. I think one part of January 6th which hasn’t been investigated was the attempt by some Trump supporters to impersonate the military.

On January 6th, I watched the mob march up to the Capitol and then march back, where they celebrated in their hotels. They were proud of what they had done. It was the most disgusting thing I have ever witnessed.

Even the next day, there was no remorse. On January 7th they were still running around DC waving Trump flags before eventually departing.

That Trump supporters were part of a riot wasn’t a surprise to anyone who lives here. During their earlier rallies, Trump supporters had brawled with people in the streets and vandalized black churches.

We knew something terrible was coming January 6th. A culmination of months of violence.

As a kid, I watched Schoolhouse Rock. I’m Just a Bill taught me how democracy worked.

Change in America, unlike other countries, occurred through the legislature. It was done by elected representatives who followed the Constitution.

But how could you believe that after January 6th?

We nearly lost democracy to an angry mob. Only the brave men and women of the Capitol Police and the Metropolitan Police Department (DC’s police force) prevented Steve Bannon from installing Donald Trump as President for Life.

The country has moved on, more concerned with gas prices and covid. The facts of January 6th are uncomfortable to examine too closely.

But the people of DC have not forgotten.