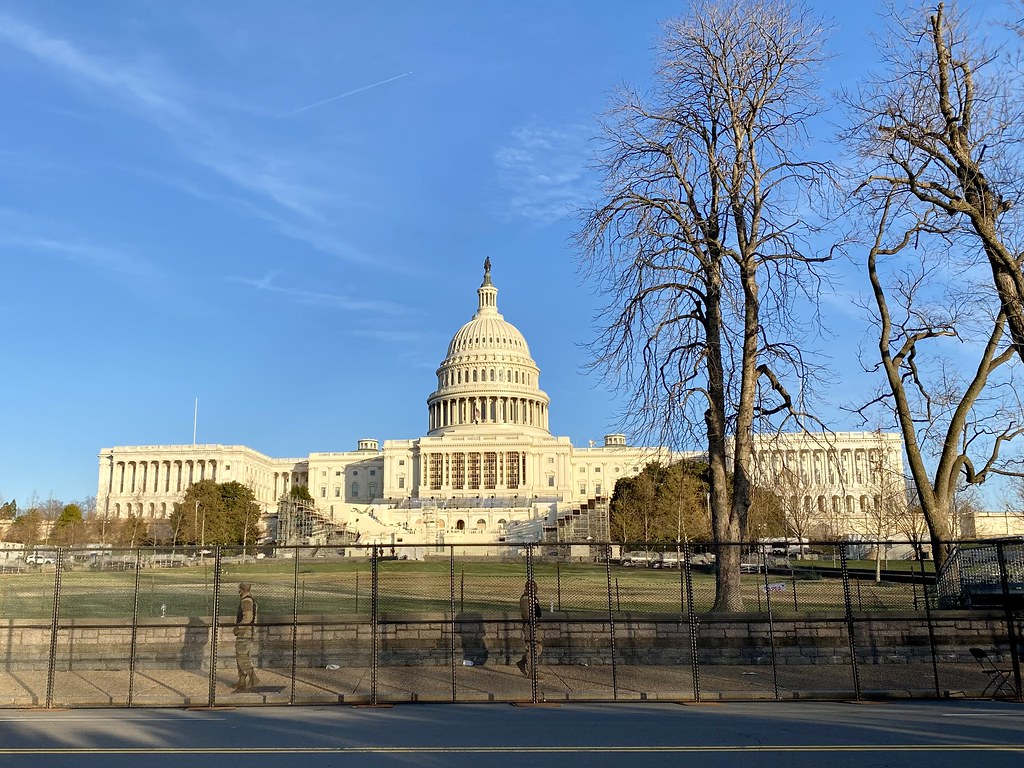 I’ve lived in Washington, DC, for more than 20 years. Most of the time in the Logan Circle neighborhood.

On January 6, my neighborhood was flooded with Trump supporters who came to overthrow the government.

They filled the hotels and saw the sights. And then they went to the Capitol to stage a coup. They attacked the police, broke into the Capitol and looted it, all in a futile attempt to stop Joe Biden from becoming President.

The next day, they packed up their cars and went home, proud of what they accomplished.

Eight thoughts on a coup attempt:

Don’t want to happen this? Make pariahs out of Trump supporters.  Take their jobs, friends, online platforms and reputations from them.

Unless coup supporters are punished, there will be future coups.