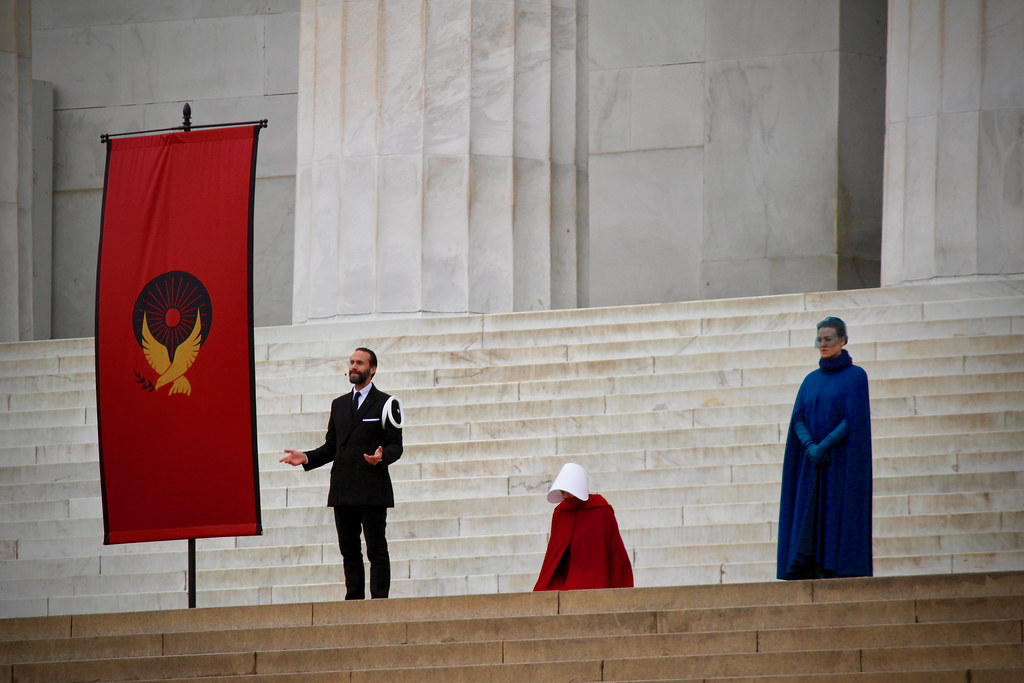 “As a result of this new policy, film and television producers will think twice before deciding to film in the District,” Palmer wrote. “Why? In a word, ‘Bureaucracy.’”

That was Crystal Palmer, head of the DC Office of Motion Picture and Television Development, on the failed effort to get House of Cards, a DC-based series, to actually film in DC.

I don’t blame Palmer. As the article indicates, filming in DC isn’t the one-stop shop it is in other states and cities. Producers have to deal with countless government agencies (state and federal), various police forces (state and federal), DC councilmembers looking for payoffs, organized interest groups and the NIMBYest of neighborhood organizations in the nation. And they have to navigate these competing bureaucratic interests on their own.

Instead, producers come to DC, shoot a couple of exteriors and establishing shots (like the great opening credit sequence in House of Cards) and then decamp to Baltimore or a California for the rest.

As a Washingtonian, this bothers me. House of Cards does not look like DC to people who live here. The city in the Netflix series looks too gritty and worn – like Baltimore. And we don’t have a Cathedral Heights Metro stop. I stopped watching 24 the season it was set in DC because it was obviously, ridiculously LA – the buildings were too tall and DC does not have a sprawling waterfront district that looks like Long Beach.

TV viewers may be surprised to learn that Washington does not have the sandy hues of a Burbank back lot. It’s greener. There’s more marble. It rains.

We’re no longer able to depict this nation’s capital on film due to the leviathan security state that has grown up over the past decade. The U.S. Park Police, Secret Service, Capitol Police and other agencies have blocked off vast swaths of the city that used to be open to the public and to filmmakers. They’d prefer a capital without people. The loss is not just to directors and producers – it’s to all of us who deserve to see Washington on film.

Check out my article, Lessons from The West Wing, in the Austin-based literary journal, Black Heart Magazine. It’s about a trip I took to the set of The West Wing during its final season of filming. I got to go for winning the Film DC Screenwriting Competition for my feature-length script, Mount Pleasant.

While behind the scenes of this iconic TV series, I learned that the entertainment world isn’t so glamorous. On the other side of the bright lights, it’s a business like any other.