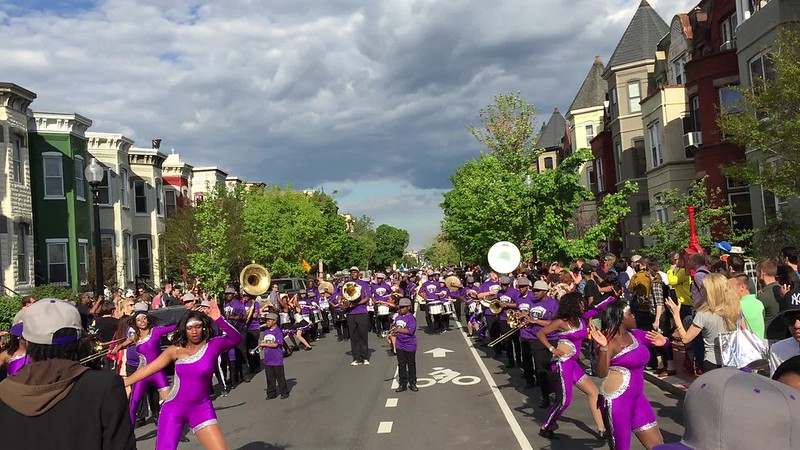 I’ve never been much of a YouTube user. I never saw the point in Vine. I was impressed with the video capability of the iPhone 5, but didn’t use it much, without the ability to share the clips.

And now you can create short video clips in Instagram. It works the same as taking a picture except you the hold down the video camera button in the app. You can take 15 seconds worth of video, in one long clip or several smaller clips. Video stabilization is on automatically. Once you’re done, you can apply filters to give it that Super-8 look or just use it as is.

For photos, I shoot with the iPhone Camera app first and then import the ones I like into Instagram. You can’t do that with videos. You can only shoot clips using Instagram.

Without the ability to edit, and having to use the Instagram app, you have to plan out your video shoots. You only have one take to get it right.

I shot this at Gravelly Point, near Reagan National Airport in Washington, DC. I wanted to get a video of a plane of going over the bike trail as it came in to land.

In my first take, I ran out of film. I hit the video button when the jet turned toward National but it didn’t reach me before my 15 seconds were up. For the next shot, I waited until the airplane got closer and panned up as it went over my head – the video stabilization was impressive!

Instagram Video is not quite dummy-proof (it took me a couple tries to figure out) but it’s pretty damn close. While it has some major limitations (no way to edit), it’s the easiest way to share short video clips.

Mind-boggling to think how far iPhone video has come in just the last couple of years. In the old days – 2010 – you needed a video camera, a Mac and Final Cut Pro to make a movie. Your iPhone has replaced all those tools.

Oh, and I used Embed Instragram to embed this video. There’s something really sweet and joyful about people dancing outdoors to old-time swing music. This Dupont Circle dance craze was part of an organized event put on by the Washington DC Lindy Exchange. Also check out this video from the day.