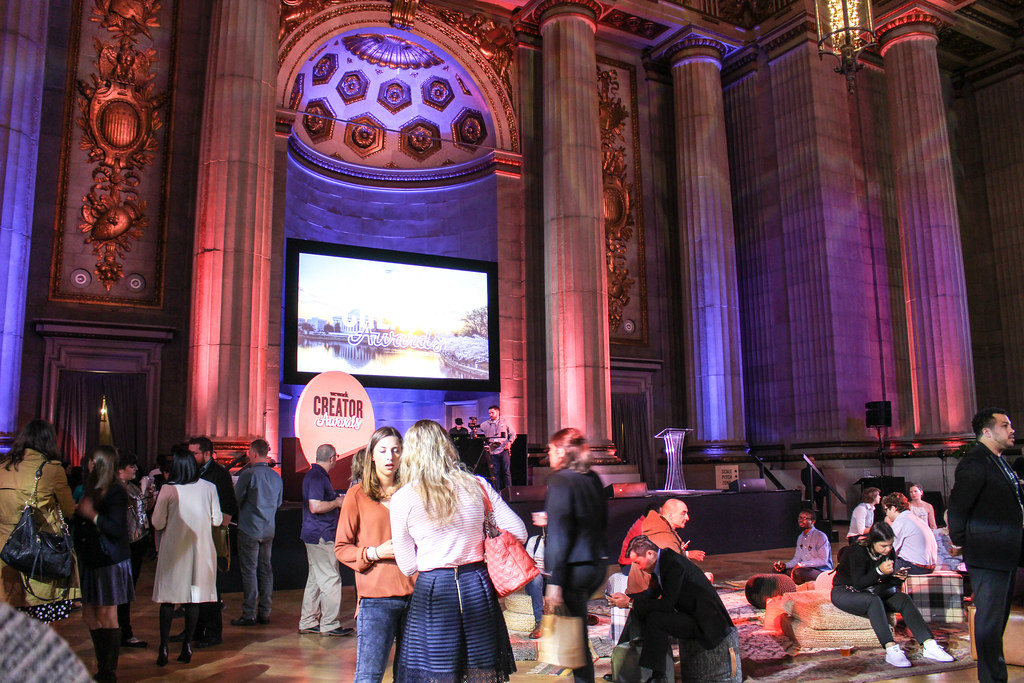 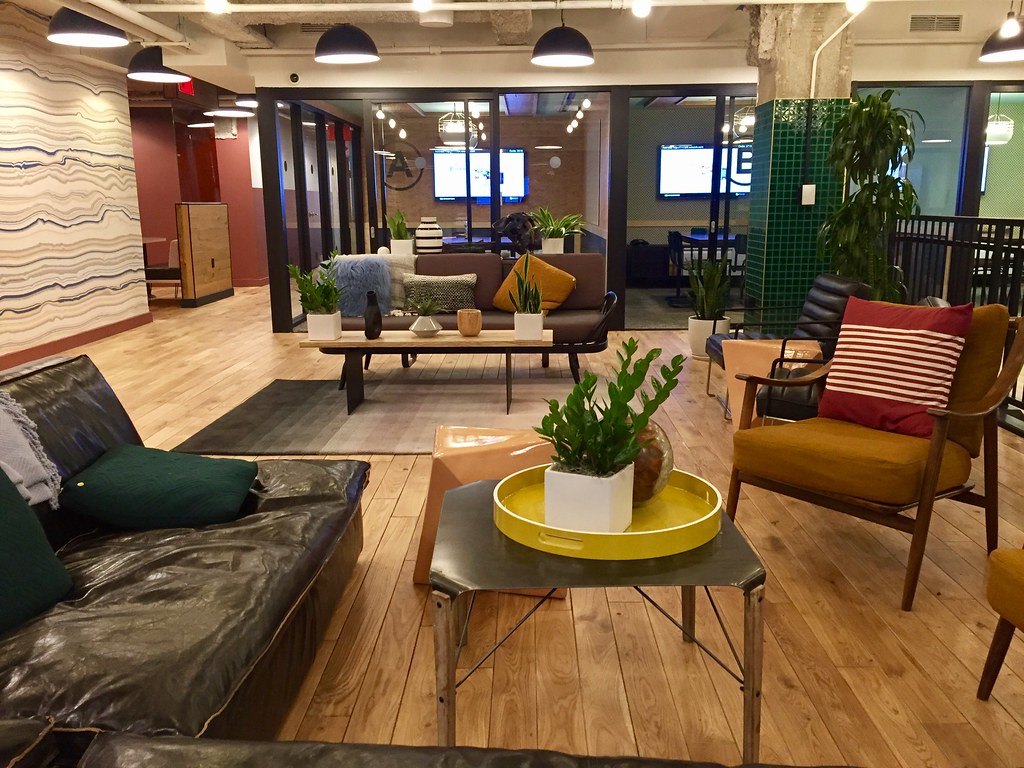 One thought on “There is Money in Coworking”