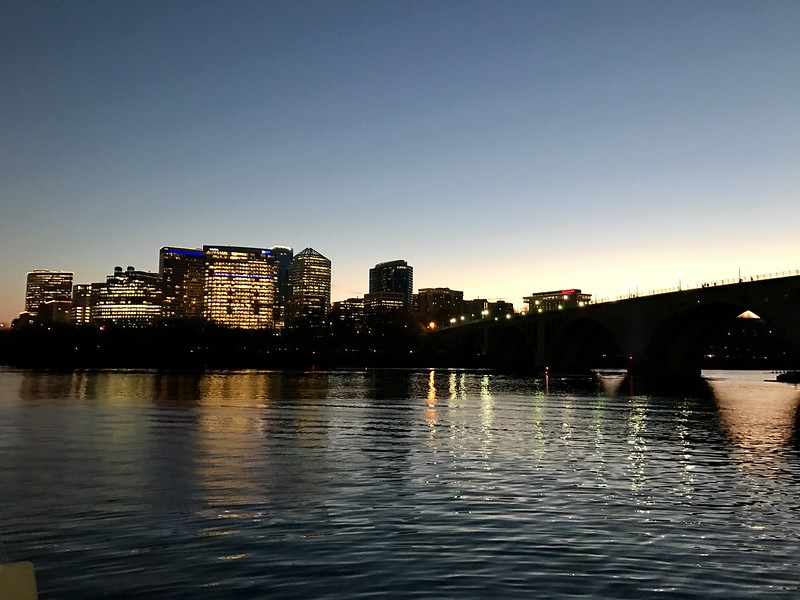 2 thoughts on “Winter: A Time of Deep Crankiness”